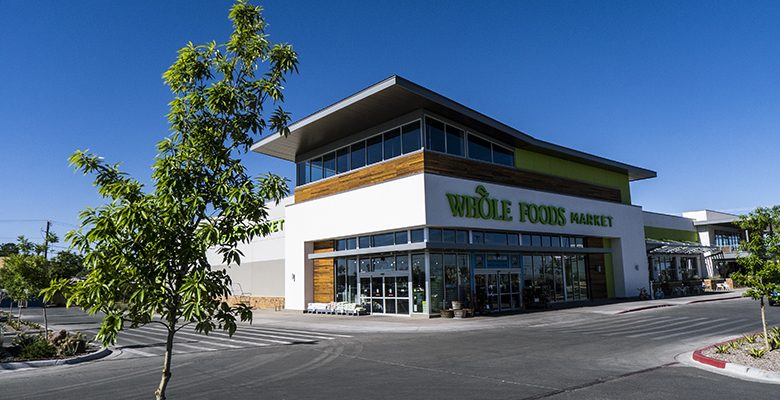 Remember when we got that Whole Foods? How everyone was some people were excited about it?

Leave it to El Pasoans to be living lightyears behind the curve. From the Guardian:

“I love the sushi, but I wouldn’t shop here except maybe for a special ingredient,” said Argentinian software designer Benjamin Vinas. “People say Whole Foods is for pretentious people, and I can see why. It’s too expensive. I don’t have the budget.”

Or, like comedian Jim Gaffigan joked on Twitter, “Whole Foods on Sunday is just a refugee camp for people with too much money.”

Whole Foods is a place where you can go pay restaurant prices to eat at home.