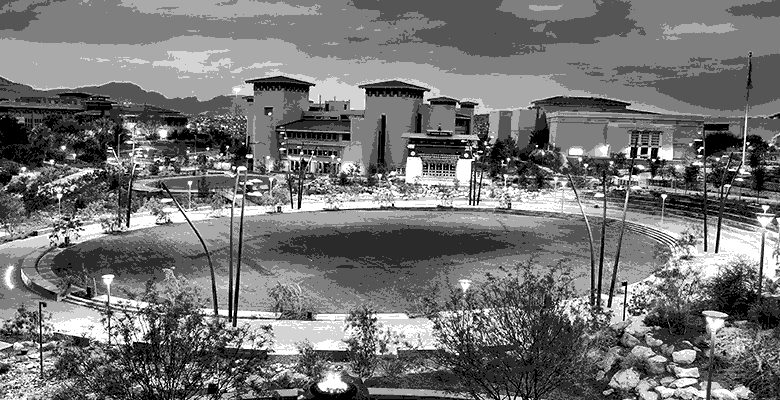 Here’s a letter of support for UTEP’s new president Heather Wilson from retired judge Luis Aguilar that appeared in the El Paso Times:

In response to a small number of individuals who have been quite vocal in their opposition to the new president of the University of Texas at El Paso, I sincerely believe they do not represent the overwhelming majority of El Pasoans.

Well, that is undoubtedly true.

UTEP’s next president is off their radar because they are worried about getting to work in the morning and paying the rent.

I’m sure that the number or people who support Heather Wilson is dwarfed by the number of people who oppose the Kochification of our community’s schools. More than 10,000 people signed a petition in opposition to Dr. Wilson’s appointment.

Mr. Aguilar failed to report how many people support Ms. Wilson’s appointment as president of UTEP.