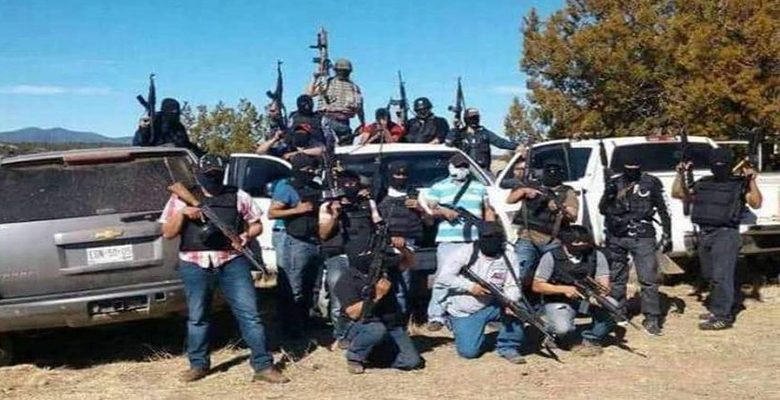 Here’s an article from Insight Crime profiling “the most important newer criminal actors in Mexico.”

La Línea began life as an armed wing of the Juárez Cartel, intended to help the organization defend its border territories in and around Ciudad Juárez in the state of Chihuahua, right next to El Paso, Texas. The Juárez Cartel reportedly hired acting and former police to join La Línea, but the group has always had a strong degree of autonomy.

Read the whole article for the big picture.