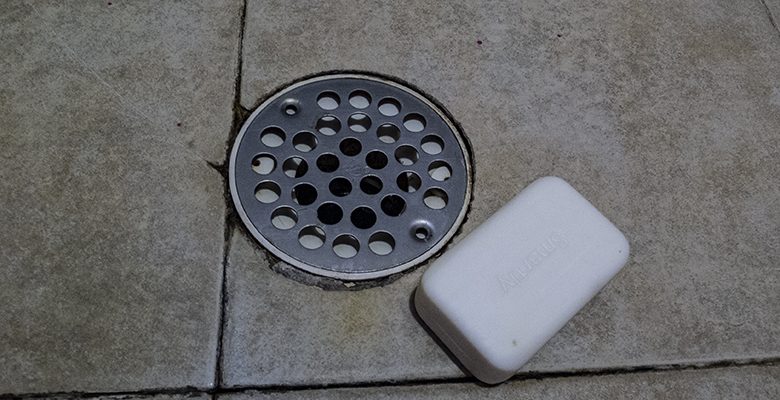 For the first time in a decade, the El Paso Water utility’s Public Service Board has approved selling two small chunks of its vast land holdings to a homebuilder.

The PSB controls 22,430 acres, much of it vacant land in Northeast and Northwest El Paso. By not selling land to private developers for the last 11 years, the PSB has slowed housing development or shifted it from existing developments, especially in Northeast El Paso, several developers and homebuilders said.

But that’s not the juice of the story.

The last sale of PSB-controlled land to a developer was in 2007, when Hunt Companies — El Paso businessman Woody Hunt’s national real estate development company based in El Paso — agreed to buy 4,833 acres of Northeast El Paso land for $131.1 million.

It was to be turned into a huge, master-planned community. However, Hunt pulled out of the deal in 2008, citing the recession.

Part of that land is again in play because City Council late last year approved trading 2,313 acres of that PSB land to El Paso billionaire Paul Foster for 44 acres of West Side land Foster owns at Interstate 10 and Paseo del Norte Boulevard.

Foster’s land, across the street from the new West Towne Marketplace shopping center, is where city officials are trying to get a Great Wolf Lodge resort built.

Foster’s West Side land, as well as multiple millions of dollars in city, county and state tax rebates, have been promised to Chicago-based Great Wolf Resorts to entice the company to place one of its Great Wolf Lodge resorts in El Paso.

Do you like word problems? Let’s do a little ciphering here. Back in 2007, “Hunt Companies — El Paso businessman Woody Hunt’s national real estate development company based in El Paso — agreed to buy 4,833 acres of Northeast El Paso land for $131.1 million.”

And now, “The PSB has an agreement to transfer the 2,313 acres, located near the city-owned Painted Dunes Desert Golf Course, to the city’s land holdings for $18.6 million, or $8,041 per acre — the amount at which the land was appraised, according to city officials. The PSB is to transfer the land just before the deal with Foster is completed, a city spokesman said.”

And that’s just on the land. That’s not counting the $40 million that the City is paying Great Wolf Resorts to build their water park hotel here.

[Douglas] Schwartz, of Southwest Land Development, said he was interested in the 583-acre parcel the PSB put up for bid last year. But the minimum bid for that land was $29,618 per acre, and the PSB is selling the 2,313 acres that Foster is set to obtain in the city land trade for $8,041 per acre, he noted.

Not receiving bids on the 583 acres is a “byproduct of the city giving away the land” to Foster, said Schwartz, who is a critic of the proposed land trade.

“They should have pulled back the bid (solicitation), and did another appraisal. That dropped the value of the (PSB) land,” he said.

[Pat] Woods, at View Homes, said the prospect of Foster developing a large, master-planned development on the land he’s to get from the city “changed the dynamic” for the three PSB parcels put up for bid.

A development company operated by View Homes founder and owner Randy O’Leary requested the PSB put the three parcels up for bid.

The minimum required bid ($29,618 per acre) on the 583 acres was higher than expected, Woods said. And “candidly, with the transaction occurring with Foster, our expectation is he will develop a giant master-planned community there, and we’re looking at the opportunity to buy lots and build there,” Woods said.

I find it hard to believe that an honest, arms length, deal could result in such a disparity of appraised values. This deal is so one-sided it reeks of corruption.

Obviously the appraisers the City hired weren’t the same appraisers who did the home values for the Central Appraisal District last year, when homeowners’ property values increased by as much as ten percent, or more.

If you can read this story, and not acknowledge that the City of El Paso is poorly managed, then you’re drowning in the Kool-Aid.