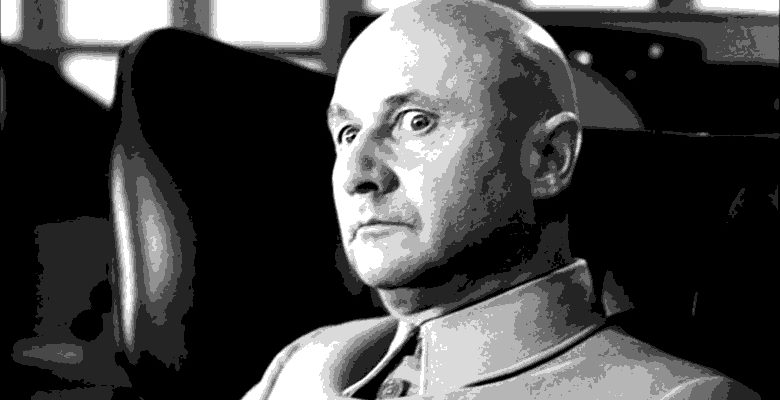 If the people who run the El Paso City Government are not totally corrupt, they’re grossly incompetent.

The El Paso Times reports that the City of El Paso is trading 2,313 acres of land in Northeast El Paso to Paul Foster for 44 acres that Mr. Foster owns at I-10 and Paseo del Norte. According to appraisals by the City, both parcels are worth $18.6 million.

[Douglas] Schwartz, of Southwest Land Development, said he was interested in the [similarly located] 583-acre parcel the PSB put up for bid last year. But the minimum bid for that land was $29,618 per acre, and the PSB is selling the 2,313 acres that Foster is set to obtain in the city land trade for $8,041 per acre, he noted.

Fifty million there. Another $40 million that the City is paying Great Wolf over ten years, because the State Comptroller will never believe that the Great Wolf Lodge is a Convention Center hotel, and that the West Towne Marketplace is ancillary to it. And then that $18.6 million parcel that the City will sell to Great Wolf for $10,000 at the end of ten years.

That’s about $110 million the City is giving Great Wolf to open a water park hotel on the west side that El Pasoans will have to pay $200 bucks a night to use.

And that’s not counting the package of tax incentives.

Take the no-bill of El Paso Police Officer Jose Flores, after he shot a handcuffed prisoner in the sallyport of the El Paso County Jail.

Come on. A cop draws his service weapon and pulls the trigger on a handcuffed prisoner lying on the ground, within yards of jail staff who could have assisted him, and the D.A. can’t get an indictment? Not even for Manslaughter? For Reckless Endangerment?

If you ask me, that case didn’t go to trial because the City of El Paso was afraid of what the trial might reveal. Corruption is a slippery slope. Once the rank-and-file become aware of compromising information, there’s no holding them accountable, because everyone knows that they can spill the beans.

The only rush I can imagine is that our elected officials want their slice of the pie before they leave office.

Either the City of El Paso is riddled with corruption, or grossly incompetent. And they couldn’t possibly be that incompetent. If the explanation was simple incompetence, occasionally they’d do something that made sense.

We need a complete regime change at the City. We need open, honest, government. We need accountability.

To quote some of the current officeholders, “El Paso deserves world class” government.