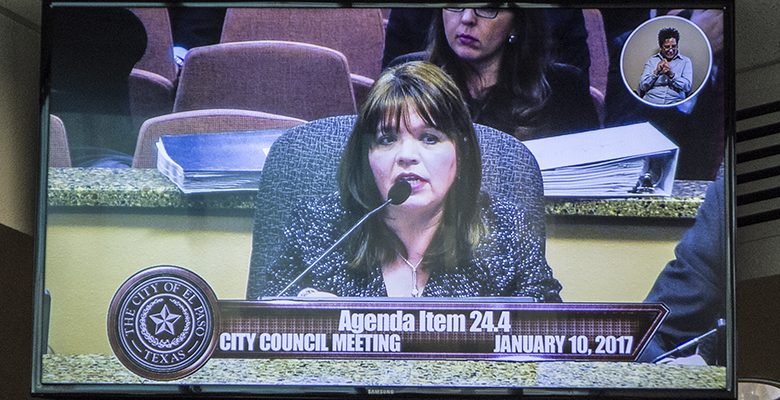 Here’s something interesting you may have overlooked.

According to this post by Brutus over there at ElPasoSpeak.com, those bonuses the city doled out back in August of 2015 were probably illegal. Here’s the reference Brutus cites, Article 3, Section 53, or the Texas Constitution:

The Legislature shall have no power to grant, or to authorize any county or municipal authority to grant, any extra compensation, fee or allowance to a public officer, agent, servant or contractor, after service has been rendered, or a contract has been entered into, and performed in whole or in part; nor pay, nor authorize the payment of, any claim created against any county or municipality of the State, under any agreement or contract, made without authority of law.

Wow. That would seem to include bonuses that weren’t stipulated as part of an initial employment contract.

Of course, I’m no lawyer. The State Attorney General might have a relevant opinion. (See, for instance, the comments in the original post.)

It’s too bad that the City of El Paso doesn’t have an employee versed in legal matters to keep them from stepping in shit like this. You know, like a lawyer. A City Attorney.

Of course, if the El Paso had a City Attorney, she’d probably just figure out ways for the City to do illegal shit.