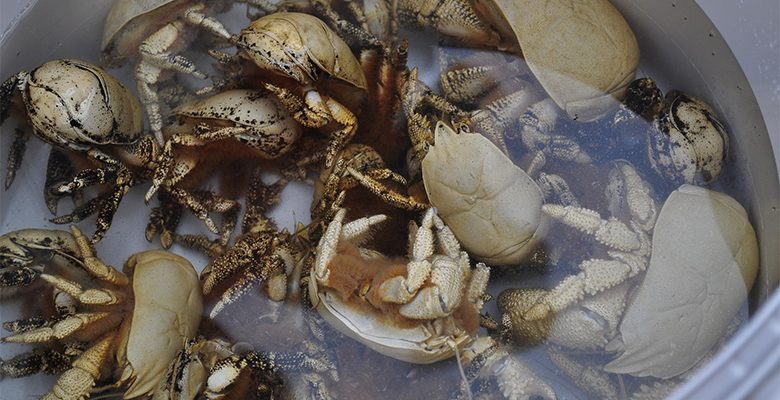 Lately I’ve been hearing that crab pot analogy a lot. Paul Foster mentioned it in his TEDx talk, and Jim Tolbert wrote about it in this letter he wrote to Brutus over there at ElPasoSpeak.com. (Which, by the way, is a very interesting letter. You should read it.)

And I agree. We should celebrate the successes of the community and of individuals in the community. But . . .

That doesn’t mean we should sit silently by while delusional policy makers drive us into a ditch.

That arena is a bad idea. As far as I can tell, it only benefits some real estate speculators and sports management hobbyists. And it’s going to cost at least $180 million, plus ongoing operations and maintenance, and take more money from the pockets of local businesses competing for the same entertainment dollars.

Government should not be picking winners and losers in the local marketplace, especially when the losers are local businessmen.

If this be treason, make the most of it.