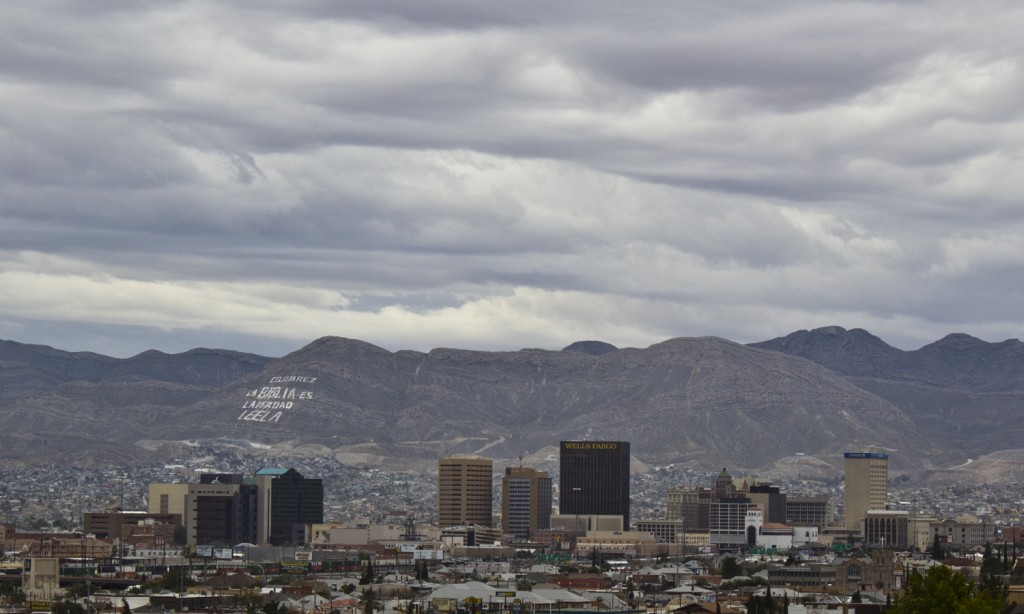 There’s an interesting story by David Crowder in today’s El Paso Inc. Here’s much of the story, as related in the article.

It seems that the Downtown Management District passed an assessment increase (like a tax increase) without sufficient support from the property owners. It looks like they were playing a little fast and loose when they tallied up the support for the increase by including properties whose owners oppose the increase.

Board President Veronica Soto blamed the mistake on a time crunch. Apparently, the eighteen months she spent seeking support for the increase weren’t sufficient. From the article:

“So, there was a little bit of time pressure, I won’t deny that.”

The board, meanwhile, was also leery of the process.

“I don’t think there was an overwhelming confidence on the board,” [Board member Sam] Legate said. “I made them adopt a back-up rate to keep it the same.”

The article goes on to describe infighting on the board, and how the new board, which is now composed of mostly people who don’t own property in the district, has changed in composition and ideals from when it was originally formed.

The original article is worth a read.

It seems a little like the process which was used to ensure that El Paso got a downtown ballpark: a cabal of well-intentioned businessmen who know what’s best for El Paso bending the rules to ensure that any democratic interference is thwarted.