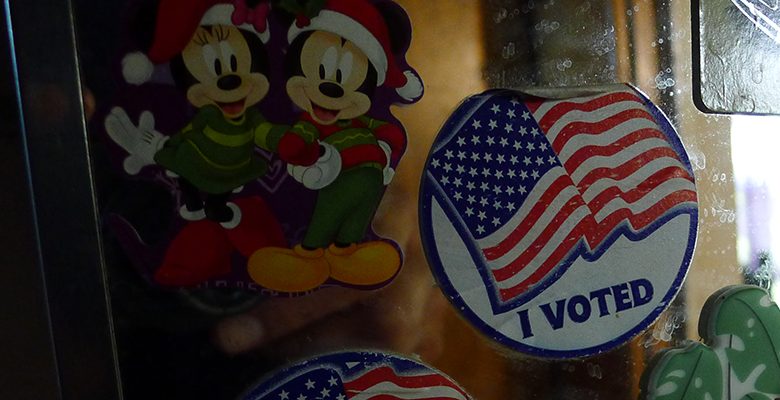 Many people were upset by that anonymous non-political political mailer that went out before the general election.

But I suspect that’s not the only dark money spent on our local campaigns.

Remember when the Forma Group lent almost $7000 to their client Debbie Torres for campaign materials?

Here’s the story, from the El Paso Times:

Torres said they’d been expensed by the campaign and she’d review what’s online.

“They’ll be in the final report,” she said.

Later she said that Forma had lent her the money.

I don’t want to tell anyone how to run their business, but lending money to losing candidates might not be a good business practice, especially when it’s your job to see that they get elected.

I’m thinking that’s not what Forma did. I think they billed some secret third party, the man behind the curtain.

And I’m thinking Forma’s not the only company involved it these kinds of shenanigans. I’m thinking there’s at least one other entity involved in our local political campaigns, paid for by the movers and shakers.

A candidate doesn’t have to declare in-kind donations, so direct help in an election doesn’t have to be reported. But if someone is paying someone else to influence the vote, they need to register as a Political Action Committee. And if someone helps a candidate get elected, and later uses their access to that candidate/office holder to influence a vote, on behalf of the third party who paid for their services, they should register as a lobbyist.

But rules and laws are only for the little people. We can’t expect our overlords to play by the rules when they can get away with breaking the rules.