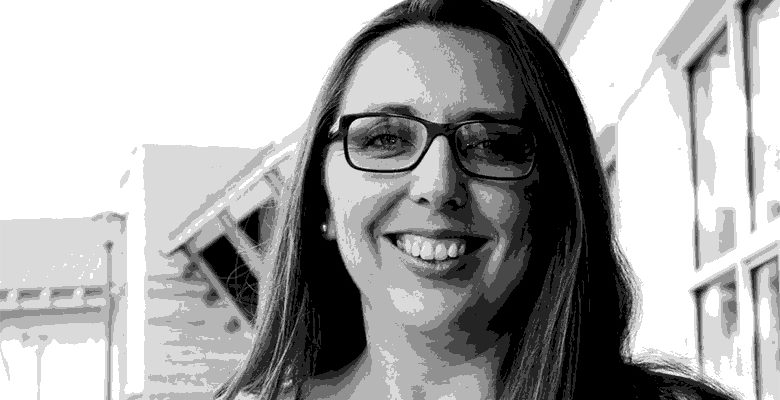 According to this article in the El Paso Times, some changes are taking place in the City of El Paso’s Economic Development Department.

Jessica Herrera is leaving her job as director of the city Economic and International Development Department to take a job in the private sector, city officials announced Friday.

Herrera has headed the department for almost five years, and before that was the department’s assistant director. She’s worked for the city for just over eight years.

“We’ve done a lot of really great work at the city. The city is headed in the right direction” with a lot of new investments by companies in the city and region, she said.

The alignment of the two departments is aimed at “a more targeted approach to business expansion and business relocations based on trends and market studies in an effort to yield higher wages and jobs,” [city spokeswoman Tammy] Fonce said.

Coronado will report to Cary Westin, senior deputy city manager, who, until the changes, had direct oversight of the city’s economic development department.

That’s a pretty big shakeup. Sure, Ms. Herrera can say she’s chosen to leave. But what about Col. (Ret) Westin? Did he decide to give up direct oversight of the City’s Economic Development Department, coincidentally at the same time Ms. Herrera decided to quit?

Anytime the City says anything, you have to read the tea leaves. The City is pathologically incapable of giving the voters the straight skinny.

I wonder if the change has anything to do with this item in the El Paso Inc.:

Little is known about plans for a remote corner of city-owned property in Northeast El Paso, but it could be something big.

The city is seeking to rezone a 1,042-acre parcel it owns near 7000 Stan Roberts, where it intersects with Dyer near the New Mexico state line.

On Thursday, El Paso Inc.’s news partner, KVIA Channel 7, reported that Ford was eyeing Texas, and possibly El Paso, for a facility to manufacture batteries for electric vehicles. The KVIA report cited unnamed auto industry and economic development sources. The 1,042-acre parcel would be involved in the proposal, according to the report.

If a deal like that fell through, the repercussions could include a seismic shift in the City’s Economic Development Department. Right now that’s just speculation. Let’s see if that deal goes through.

Of course, the City will offer tax incentives to any company looking to relocate or expand, but that only pushes the tax burden off on everyone else, including homeowners, renters, and small business owners.

We can’t do anything about our geographical location, but high taxes and high electric rates are problems of our own making. We’ve got too many people looking out for their own interests, and too few looking out for the city as a whole.