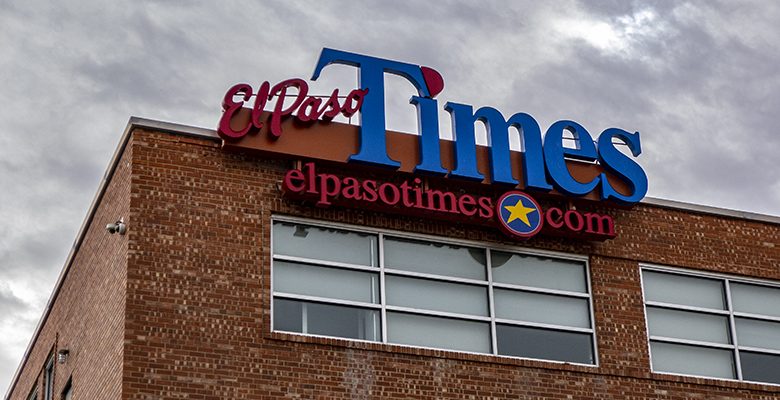 Yesterday Dr. Max Grossman got another restraining to prevent the City of El Paso from demolishing the buildings in Duranguito.

An appeals court in Austin has suspended a permit that would allow the City of El Paso to demolish parts of the Duranguito neighborhood in Downtown El Paso.

The permit would have allowed the city to demolition any building within the proposed arena site.

And here’s the story as it appeared in the El Paso Times:

That’s right. No story in the El Paso Times.

Maybe the remaining writers want to avoid any story that might make the City look bad.

They don’t want to get Bob Moored.