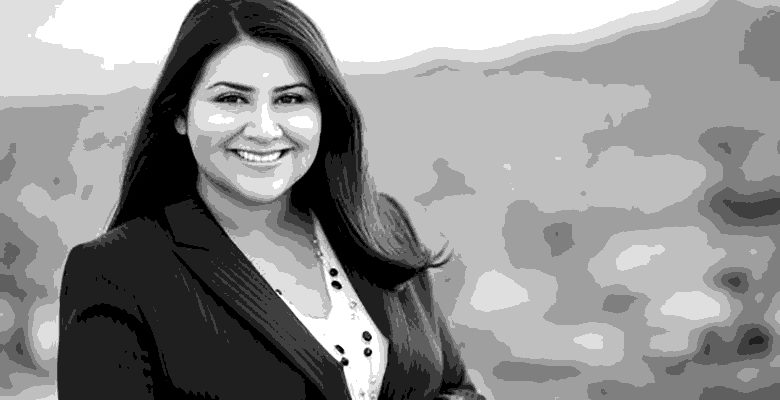 Mayor Oscar Leeser vetoed the $96 million Certificates of Obligation City Council passed this week. But, anticipating the veto, District 3 Representative Cassandra Hernandez put motions on this week’s agenda to override any potential vetoes the mayor may have had up his sleeve.

On September 1, House Bill 1869 goes into effect, limiting the kind of projects that can be financed by Certificates of Obligation, and Quality of Life amenities aren’t one of them. That $96 million Certificate of Obligation includes some chunk of change for projects that can’t be financed by politicians reaching into taxpayers’ pockets without their permission, so our intrepid City Councilor has to get those financed before time runs out.

Weird, isn’t it? Cassandra Hernandez wants to raise your taxes so badly that she went the extra mile. She didn’t have to propose the veto overrides. She could have just shrugged her shoulders and moved on, maybe proposed some Certificates of Obligation that excluded the kinds of projects that would no longer be authorized after September 1.

But she wanted to make damn sure that the taxpayers would feel the full brunt of her folly.

She had political deniability and she refused it.

Remember when she wanted to be your mayor?

Her term ends in 2025, and then she’s termed out. Till then we’ll probably be blessed with her shenanigans on City Council.