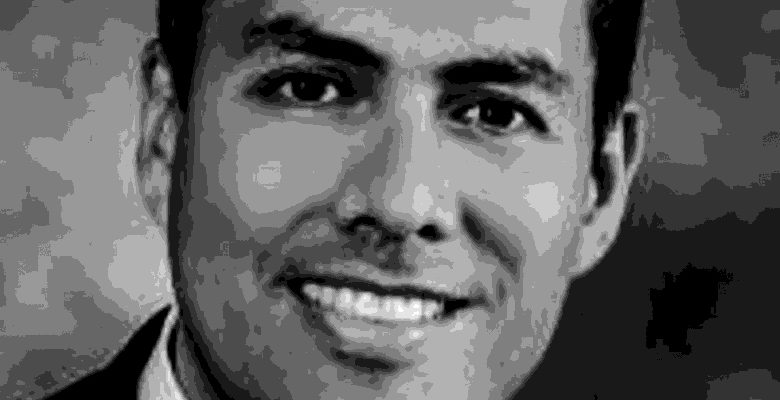 The report highlighted the separation clause in Mr. Gonzalez’ contract, which stipulates that even if the City Manager chooses to quit, if he gives 120 days notice, he gets almost a half a million dollars in severance.

KFOX14 Investigates asked Dee Margo, who was the mayor at the time of the renewal, about those stipulations.

“[Current and prior mayor Oscar] Leeser hired Tommy, our city manager, Tommy Gonzalez in 2014, Leeser gave him his first raise before I become mayor,” said Margo. “So when [Gonzalez’s] contract was up, which was initially five years, it was in 2019, what we did is we had set up a committee, I don’t know if it’s still there from a governance standpoint, called the Financial Oversight and Audit Committee. It was comprised of four council members,” said Margo.

Margo added that the contract was discussed in closed session and voted on, “it was negotiated originally under Leeser and all we did was build upon what he had negotiated. So that’s probably a question I would ask of Leeser. All we did was continue to build upon that. Tweak it accordingly with the percentage increases and that was about it,” said Margo.

According to Margo, the same contract template used during Oscar Leeser’s term was used to draft Gonzalez’s current agreement with the city.

“I didn’t vote on the contract. I didn’t need to. Council overwhelmingly passed and it had been discussed and vetted in council and in close session so it seemed to me that it was meeting everyone’s expectations and I remind people if you take the entire–there’s almost 5,000 employees for the city and the total budget for the enterprise and operating budget for the city is about a billion dollars so he functions in the role that amounts to a chief operating officer,” Margo said.

KFOX14 Investigates reached out to Mayor Oscar Leeser for comment but was told he was unavailable.

“If you look at the severance package for Juan Cabrera at EPISD very similar It’s pretty much standard language in employment contracts by attorneys on both sides of the discussion so really it wasn’t out of the ordinary to have those termination clauses in there and again council approved it.”

That’s circular reasoning. As chair of the EPISD Board of Managers, Mr. Margo also had a hand in Mr. Cabrera’s contract.

City Representatives who signed off on Mr. Gonzalez’ generous severance package declined to be interviewed.

Since City Manager Tommy Gonzalez was hired, City Council has passed more debt without voter approval than any other city in Texas. El Paso currently has the second highest residential property tax rate in the country, despite being one of the poorest cities in the U.S.

City Council seems to think that their positions are ceremonial. Our Representatives are happy to sit by and watch the City Manager run us into ever greater non-productive debt.

Dee Margo was a weak mayor, and even in retirement he tries to weasel out of responsibility for anything. Even the City Attorney thought so.

You can see the City Manager’s contract here.