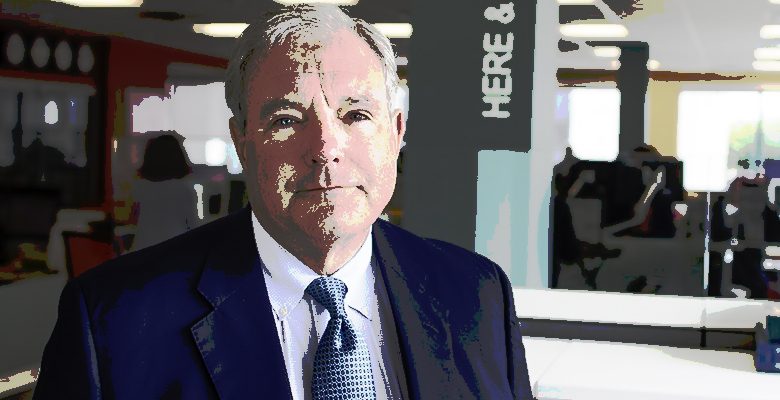 But don’t take my word for it. Here’s City Attorney Karla Nieman’s response to an ethics complaint against the mayor:

[T]he Mayor neither has authority to vote on matters before City Council nor to make decisions that are binding on the City. The exception is limited to circumstances where the Mayor’s vote is required to break a tie of the city representatives on the City Council. This is commonly known as the “weak-mayor” form of government.

Mayor Margo likes to take credit when something good happens, and to distance himself from the bad. He’s quick to point the finger, and quick to take credit.

When it’s time to do something about soaring Covid hospitalizations, he says he can’t, because the governor won’t let him. He won’t name Covid hot spots. And Representatives Henry Rivera and Sam Morgan are walking lockstep with the Mayor.

Vote them out. Vote them all out.