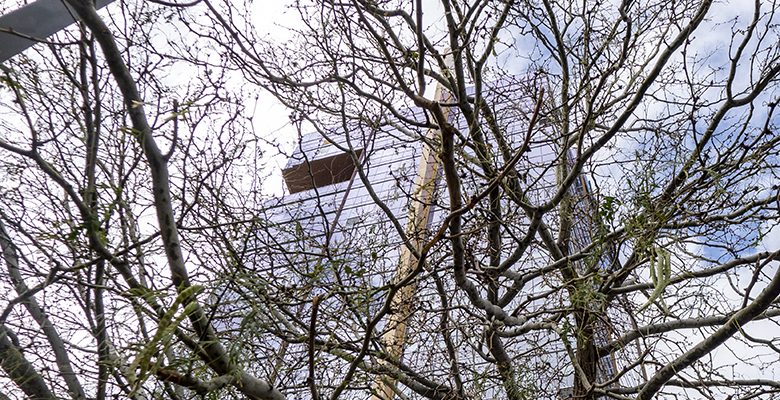 Here’s an interesting story from the Gray Lady:

Homeowners have long complained about inequitable assessments, and past studies have documented problems in particular cities. A new nationwide analysis led by Christopher Berry of the University of Chicago reveals that the inequities in tax assessments are both very large and very common.

If it happens in El Paso (and why shouldn’t it?) we’ll probably never know for sure, because in Texas, home sales prices aren’t reported.

There is, however, an equally, or possibly more, egregious abuse of property taxes in El Paso.

In an effort to lure businesses, or reward existing businesses, the City of El Paso routinely offers tax abatements to property owners.

Just about all that “progress” in downtown has been subsidized by the taxpayers through tax abatements.

Don’t thank the developers and philanthropists for all those beautiful buildings. Thank your neighbors. Your neighbors are the ones giving without any expectation of return. Not that they had a choice.

Even without those inducements, the property taxes on those buildings were never going to go into the City’s General Fund, because Downtown El Paso is covered by Tax Increment Reinvestment Zone #5, which means that any increase in property taxes in downtown stays downtown.

And yet the City keeps pouring a lot of resources into Dwntwn, while the rest of El Paso picks up the tab.

It’s a sweet gig if you can get it. Unfortunately for the taxpayer, it’s a closed game, and we don’t have a seat at the table.