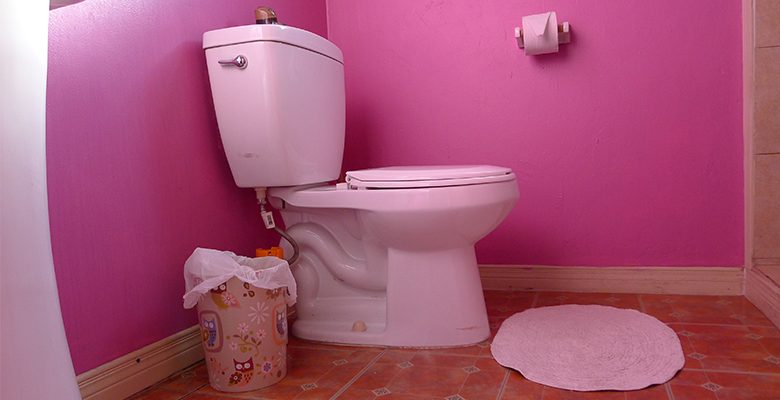 If you needed more proof of El Paso’s corrupt, inbred, good old boy network, consider this: Bill Burton, the mastermind behind the $300,000 campaign to brand El Paso “It’s All Good,” is heading up the City’s latest public relations push, EPForward.

A reasonable person might think that a $300,000 failure might disqualify a person from further consideration, but hey! This is El Paso! It’s not what you know, it’s who you know!

A reasonable person might think the appropriate response to these very real concerns would be to address them realistically, by, maybe, curbing municipal spending.

But now, City Government has a better idea. Let’s counter the public’s concerns by tricking them into thinking It’s All Good!

“After all,” they probably said, “people are stupid.”

And the truth is that not all El Pasoans are suffering under the weight of the City’s crippling debt. Hell, some people are making out like bandits. Some people are benefiting directly from the City’s largesse. Others hope to. And some are so invested in the personal optimism required to open and run a business that they can’t be bothered with reality.

Isn’t it funny (ha!) that the City’s way of dealing with the city’s problems is denial? A PR campaign won’t stop the bleeding, but that’s what we get.

Has the City made any effort to deal with the mounting debt that forces them to raise taxes every year? They don’t even acknowledge it. The debt is some future City Council’s problem.

But the truth can only be papered over with slogans and public relations campaigns for so long. You can only ignore the crack in the dam for so long. Eventually the citizens will have to deal with our impending crises.

Or we can act like Detroit. There are still rich people living the the bedroom communities that surround Detroit. The difference is that they’re not saddled with Detroit’s municipal debt. Eventually rich El Pasoans will have to choose between leaving town or paying property taxes that look more and more like rent checks every year.