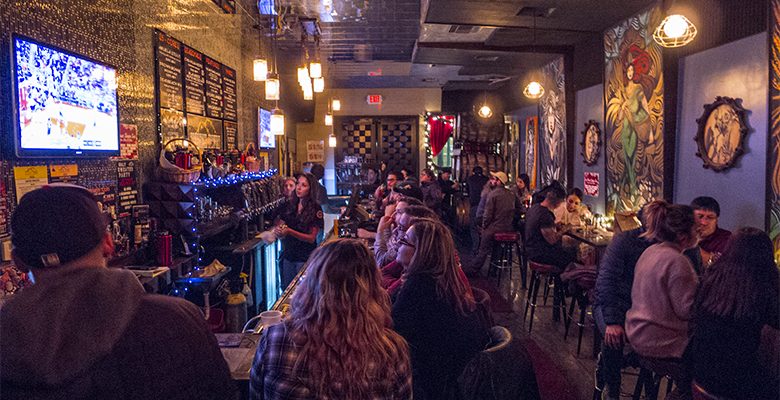 It’s just not what it used to be. From CNN:

Before 2001, Budweiser was the top-selling U.S. beer, but it relinquished that crown to Bud Light. Coors Light knocked Budweiser out of the second spot in 2011.

Now Miller Lite has taken over third place, relegating Bud to No. 4, according to sales estimates from the trade publication Beer Marketer’s Insights, which has kept track since the mid-1970s.

Though Miller Lite is now part of the top three, its sales dipped in 2017 — they just didn’t fall as far as Bud’s. In fact, all four top-selling beers slipped last year.

Pabst expanded too quickly and had to cut jobs last year. So did Summit Brewing and Green Flash. Magic Hat and Pyramid parent North American Beverage shipment volume is down 14% over the past five years. Smuttynose, New Hampshire’s largest independent brewer, is being auctioned off.

Before CNN told me, I didn’t even know Pabst was a craft beer. I thought it was just cheap.

But there’s a lot of craft beers these days. Before, if you wanted to drink a craft beer, you had to drink Samuel Adams, or Sierra Nevada. Now there’s a dozen different breweries to choose from at your grocery store.

We even have brew pubs in El Paso, and beer is better fresh.