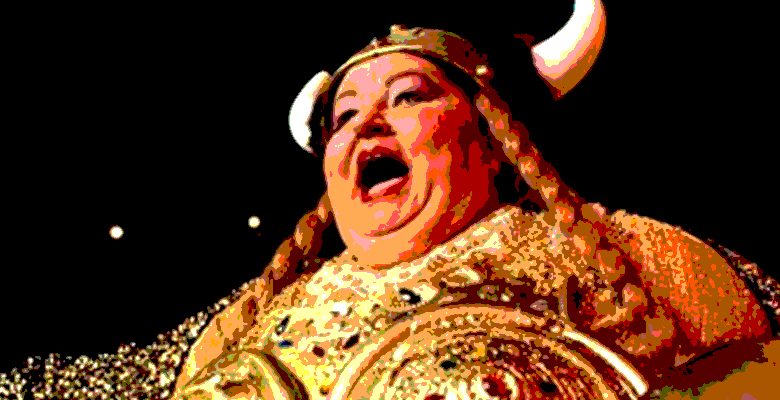 I didn’t make the runoff.

But Tuesday night, before the probability curve collapsed, I went to a meeting with a political consultant. He went 1-1 this cycle, but he’s convinced he has a handle on the process. Maybe so. But I did not like his approach.

There’s this tool available to candidates. NPG VAN. You can use NPG VAN to cross reference voters. If they have a state license for, for instance, cosmetology, when you ring that prospective voter’s doorbell, you can tell them how you were the child of itinerant barbers who were displaced by the dust bowl. Or if they have a state license as a pipefitter, you can tell them that your opponent hates pipefitters.

This consultant (who is, by the way, a really nice guy) says the message comes down to three categories: Public Safety, Fiscal Responsibility, and something else I didn’t quite catch because I was already retching into my beanie. He thinks that the secret to winning elections is to take these vague messages and knock on doors, and beat the pavement, and rely on reliable voters.

That approach reduces political candidates to commodities. It’s like selling salt door to door. There’s no brand differentiation. No policy. Which flavor of salt do you prefer? The consultant predicts that the consumer will buy salt from the person who punches their doorbell the most. “Shuttling voters to the polls,” he calls it.

In order to be all things to all people, many candidates do not offer policy positions on their websites, or in their literature. They fill their flyers with vague bromides, promising “openess” or “respect” or some equally vague and innocuous platitudes, but no specifics. Or they promise to “bring everyone together” without telling the prospective voter how they’ll do it, or even what it means.

Unfortunately, local political theory preaches that you make empty promises to try to trick the voters into liking you.

And that’s why local politics look the way they do.