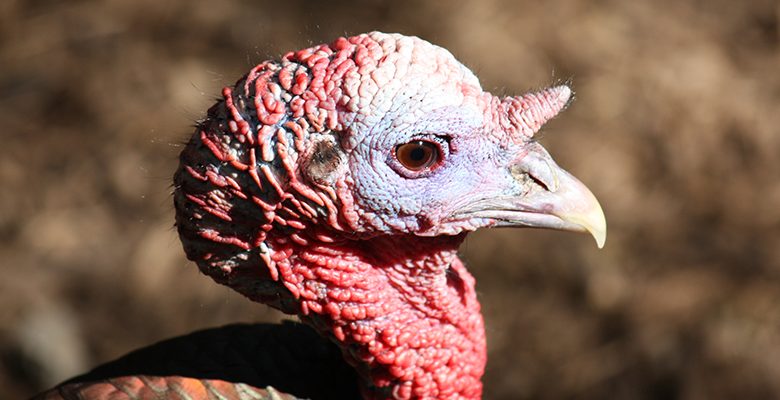 Here’s a question you should ask your candidates for public office: If you are elected, will the City use the Accrual Method of accounting or the Cash-Basis system?

Lemme esplain. Under the Cash-Basis system of accounting, if you have any money left over at the end of the month after paying the minimum on all your credit cards, you get another credit card.

Using the Accrual Method, you say, “Wow, in a year all those debts are going to come due. I better start making plans to pay them.”

Or, if you’re a city, under the Cash-Basis system of accounting, you issue new bonds to pay off your old bonds, kicking the can down the road, accumulating debt until, eventually, the dam breaks and no one will loan you any more money.

Here’s the way The Atlantic’s CityLab explains it in an article titled The Accounting Rules That Bankrupt Cities:

It may be easiest to think in terms of personal finance. Imagine you purchase a car for $20,000 in 2015, but under a special promotion no payments are due on your bill until 2018. In what year did you incur the $20,000 bill? Most people would say 2015, the year you acquired the car. That’s the answer mandated under accrual accounting, a method of financial reporting required of all public companies by the Financial Accounting Standards Board. But many state and city legislatures disagree. They operate with the conviction that a bill is not incurred until the money leaves your bank account to pay it. So if you choose not to pay the bill for your car until 2018, for accounting purposes the bill will only appear that year.

Cash-basis accounting is a recipe for fiscal disaster. State and local governments make long-term commitments for programs like employment compensation plans and public works projects. But they write their budgets on a year-to-year basis, as if starting all over again each year with fresh revenue and expenses. They leave out any revenue not received or, more importantly, any expense not incurred that year. The implications of this financial-planning decision can be immense. In 2010, Virginia reported that it had a cash-basis surplus of nearly $50 million in a budget of $34 billion. When converted to accrual accounting, the surplus turned into a $674.3 million deficit.

From some cryptic remarks make by Mayor Oscar Leeser at a City Council meeting, I inferred that he instated the Accrual Method of accounting during his term. (He’s such a good boy.) But his successor may well revert to Cash-Basis accounting, ensuring that we live in the land of milk and honey till the check comes due.

Like Nassim Taleb’s parable of the Thanksgiving turkey, as reported in Business Insider:

“Consider a turkey that is fed every day,” Taleb writes. “Every single feeding will firm up the bird’s belief that it is the general rule of life to be fed every day by friendly members of the human race ‘looking out for its best interests,’ as a politician would say.

“On the afternoon of the Wednesday before Thanksgiving, something unexpected will happen to the turkey. It will incur a revision of belief.”

Except in this case, we’re the turkeys.