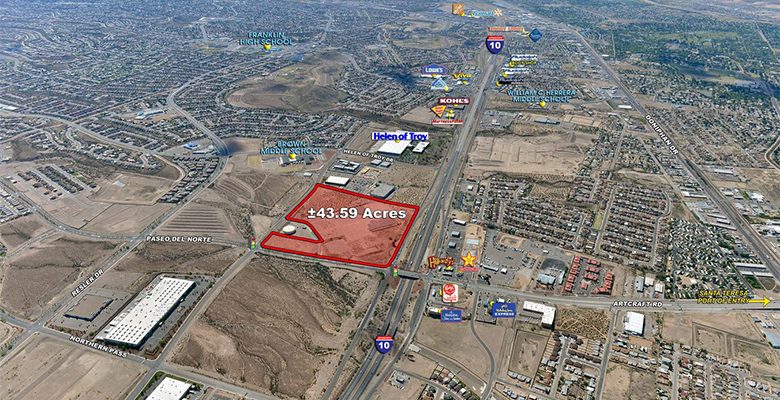 Some conspiracy theories are a load of hooey, but people making deals out of the public eye are standard operating procedure around here.

And sometimes you see things happen that don’t make any sense, but I reckon that’s just because you can’t see all the players or all the pieces or all the moves. I figger my job is to look at the cards on the table and to guess what it is they’re not telling us.

So here’s what might make sense based on what we know, and speculation about what we don’t know.

Here’s something that doesn’t make any sense: Mayor Dee Margo all of a sudden concerned about Northeast El Paso.

Really? Don’t you think he’d rather build a wall than a water park?

But now he wants the City to spend $20 million on site preparation for a new water park out there where Cohen Stadium stands. Curious, isn’t it?

And then there’s this: That Whisper in the El Paso Inc. that said the City had already inked a deal with Wolf Lodge to go in on 40 acres out there on the west side, to build a water park and hotels on land Paul Foster owns, adjacent to land that Woody Hunt is developing. That story appeared in print but never online.

What do you bet that City will let Wet and Wild move out to northeast El Paso? Otherwise they might raise hell about the City buying land to build a water park just ten miles down the highway from their water park.

That way Mr. Foster gets to sell his land, and Mr. Hunt gets an amenity out there by where he’s trying to develop, and those nice people at Wet and Wild get a water park in Northeast El Paso.

See, everybody wins. Except the taxpayers. We take it in the shorts.

But we always take it in the shorts. We must be getting used to it by now.