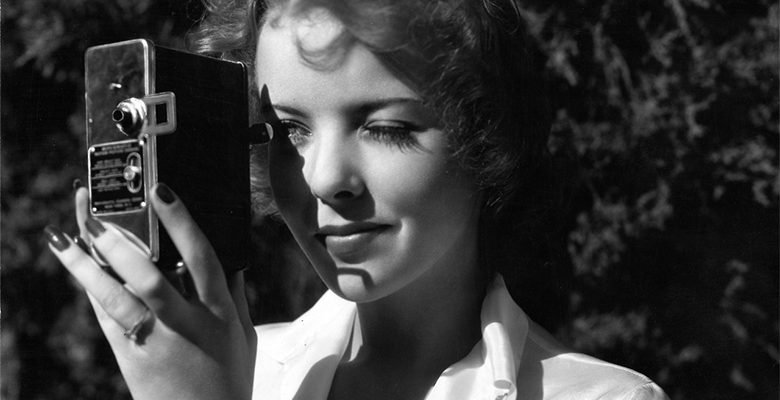 Ida Lupino would have been 100-years-old today. She was the first woman to direct a film-noir, The Hitch-hiker, which I am offering for your viewing pleasure here:

Ida Lupino (4 February 1918 – 3 August 1995) was an Anglo-American actress and singer, who became a pioneering director and producer—the only woman working within the 1950s Hollywood studio system to do so. With her independent production company, she co-wrote and co-produced several of her own social-message films, and was the first woman to direct a film noir, The Hitch-Hiker, in 1953.

In her 48-year career, she made acting appearances in 59 films and directed eight others, mostly in the United States, where she became a citizen in 1948. The majority of her later career as an actress, writer, and director was in television, where she directed more than 100 episodes of productions ranging across Westerns, supernatural tales, situation comedies, murder mysteries, and gangster stories. She was the only woman to direct episodes of the original The Twilight Zone series, as well as the only director to have starred in the show.

Ms. Lupino worked around the black list. She made movies about social issues. She was, in general, a bad ass.

Happy Birthday, Ms. Lupino. Thanks for your legacy.