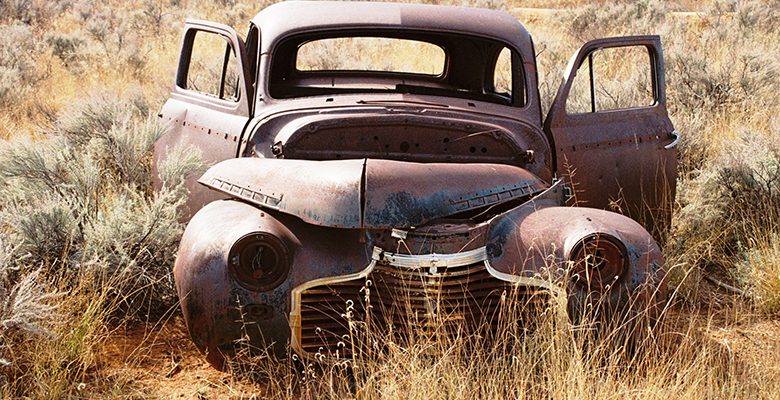 Claunch’s position in central New Mexico put it firmly within the pinto bean empire of the early part of the 20th century, when neighbor Mountainair was proclaiming itself the “Pinto Bean Capital of the World” and soldiers fighting in WWI were eating beans that had been grown in the fertile Estancia Valley.

Back around 1900, when Claunch was being settled, it wasn’t known as Claunch. Instead, it was called Fairview. Or perhaps DuBois Flats, after Frank DuBois, a local cattle and sheep rancher. Or maybe it had been called both. I can find no certainty on the matter. (UPDATE: Claunch was formerly known by both names, with DuBois Flats the earliest, dating to the 1890’s.) Whatever the case, Claunch became Claunch near 1930, when the town was big enough to warrant its own post office and a DuBois, NM already existed. Or a Fairview, NM existed. Or both did. But a new moniker was definitely needed and L.H. Claunch, who ran the nearby Claunch Cattle Co., agreed that his surname could be used for the town. Later, he would firmly refuse to let his name be attached to the Claunch Saloon, which thus never opened. 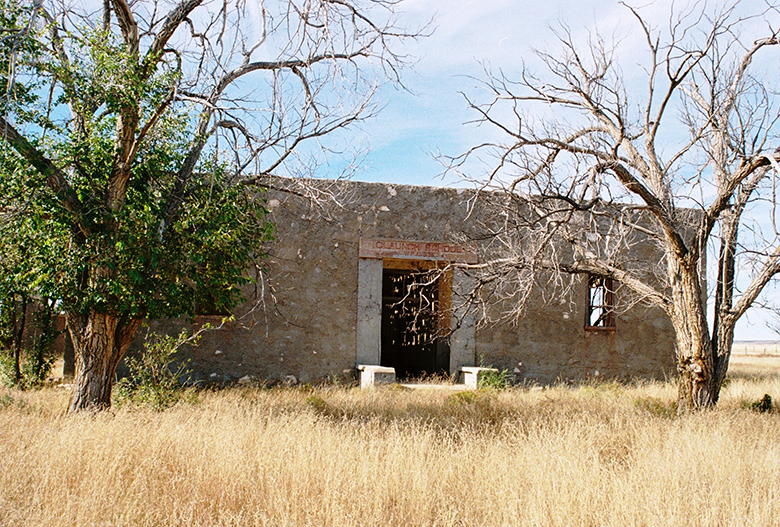 Claunch flourished in the 1910’s and 1920’s, before it was actually called Claunch. However, by the early-1930’s, just as Claunch had gotten its name and post office, the Great Depression and the relentless drought of the Dust Bowl began to hit farmers in the Estancia Valley hard. Within a few years a Works Progress Administration (WPA) school would be built, but as more topsoil was carried off by the howling prairie winds it was already becoming too late. The school closed in the 1950’s, but its skeleton yet sits on the plains.

Where it’s been said that there was once a homestead on every 640-acre section in the area, by the late-1960’s it was more like one homestead for every 20 sections, and only six or eight close-knit families inhabited Claunch. These are numbers which have certainly not increased in the last 50 years and the place remains isolated, the nearest towns, as ever, being Mountainair, 37 miles northwest, and Carrizozo, 42 miles southeast. 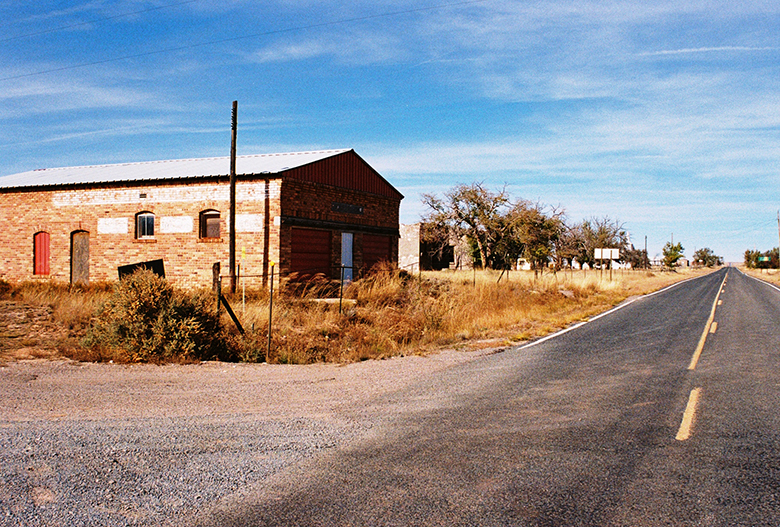 While Claunch is largely quiet these days, if you listen closely you might hear voices on the breeze, for singing once echoed loudly across the gravel roads. At first, there were gatherings in people’s homes, but then, in 1916, under a brush arbor not far off from town, the Torrance County Singing Convention was born. These were not informal get-togethers, but true events rooted in long religious tradition stretching back to the remote forests of New England in the 1700’s. Ralph Looney, relating his attendance at a convention in Claunch in “Haunted Highways,” even describes learning of shape-notes, a tool intended to aid those who can’t read music, which has a rich history in a unique type of hymn singing in the Deep South often referred to as Sacred Harp. 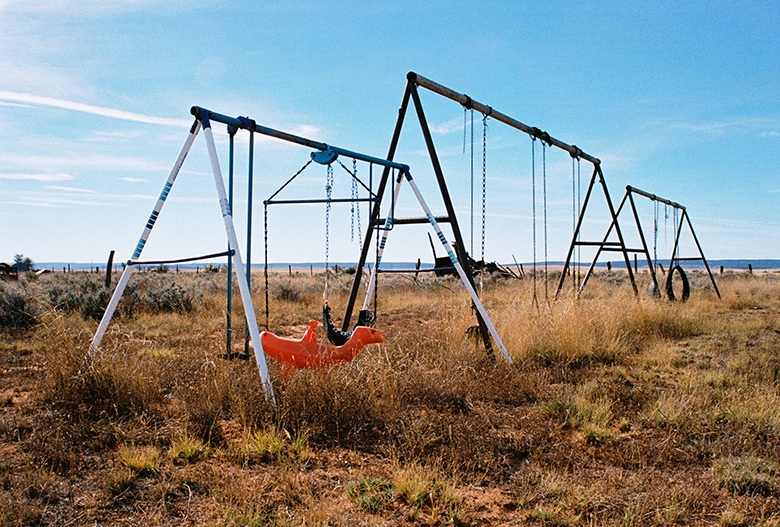 The Torrance County Singing Convention attracted people from all over the region and even those from other states who had moved away. A yearly state-wide convention could bring in as many as 1200 singers. In DuBois Flats/Fairview/Claunch, the singing convention “year” began on the fourth Sunday in April, with another convention held in June, August, and October. And, as with Sacred Harp “sings” in the South, food–and lots of it–was required to sustain hours upon hours of music in which everyone participated. So, after two hours of singing in the morning, it was time for lunch.

Ralph Looney describes a spread he saw in the mid-1960’s, years after one might’ve assumed Claunch was forgotten: “Meat loaf, fried chicken, roast chicken, ham, beef roast and pork roast. Turkey, molded fruit salads, slaw, tossed salads. Vegetables like pickled beets, green beans, wax beans, mashed potatoes, potato salad, candied yams. Homemade yeast rolls and cornbread. Chocolate cake, angel food, vanilla cake, white cake, apple pie, cherry pie, blueberry pie and so on and on and on and on.” Then would follow at least another three hours of songs such as “Joy is Coming,” “Then We’ll be Happy,” and “When the Roll is Called Up Yonder.” 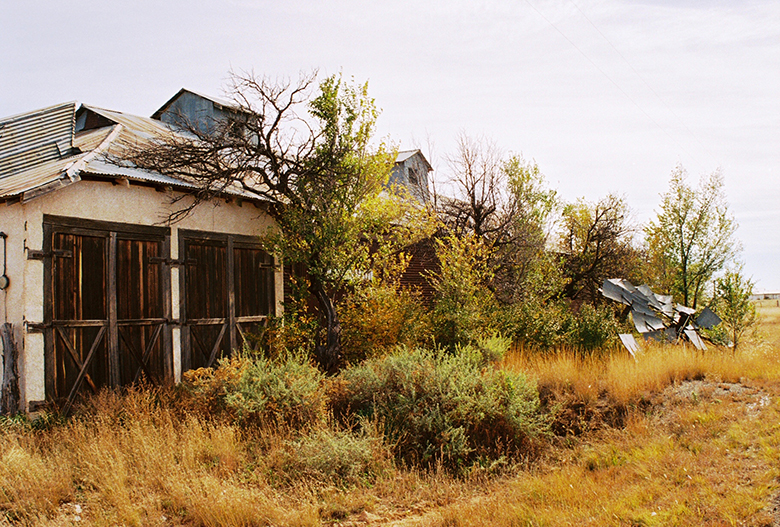 I’ve been assured there is still fine music being made in Claunch, if not on quite so grand a scale. And the post office is open yet, and operating as a library, too. You can check a book out or swap for one of your own. But as you walk past the old pinto bean elevator, with Ye Olde Dance Hall still faintly visible on the front, and a sign for a museum which it’s probably best you not wait too long to open, it is the past you feel, remarkably soothing–which is not always the case in such places–and somehow alive and singing. 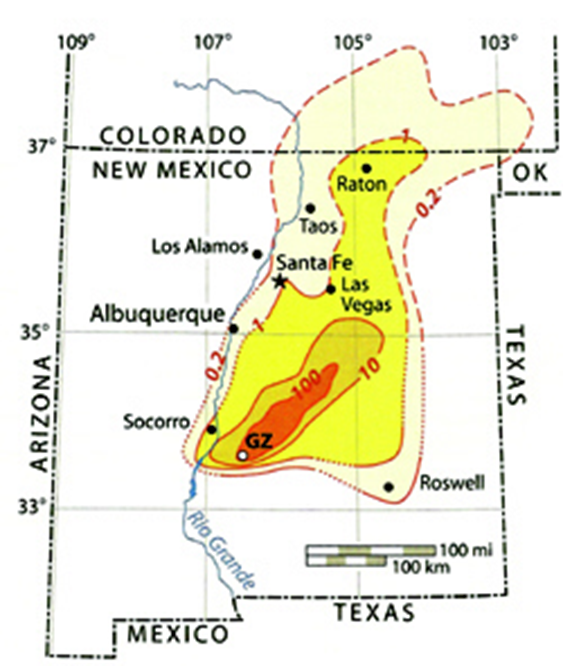 It is perhaps worth adding a short postscript: Claunch lies about 40 miles northeast of the Trinity Site as the crow flies. Given prevailing winds on the morning of the world’s first atomic bomb blast, it was directly in the path of potential fallout. People from the region still talk of cows that turned white after the explosion and were then shown off at local fairs as curiosities to ponder over. But it’s cancer that may be the longest-lasting local legacy of Trinity, and while a group calling themselves the Tularosa Basin Downwinders Consortium has been fighting for recognition and compensation, it could be too late for Claunch, whose population is now under 10, the old-timers gone, their families scattered long ago. It’s a strange and unsettling footnote in the history of the little town of pinto beans and singing conventions. 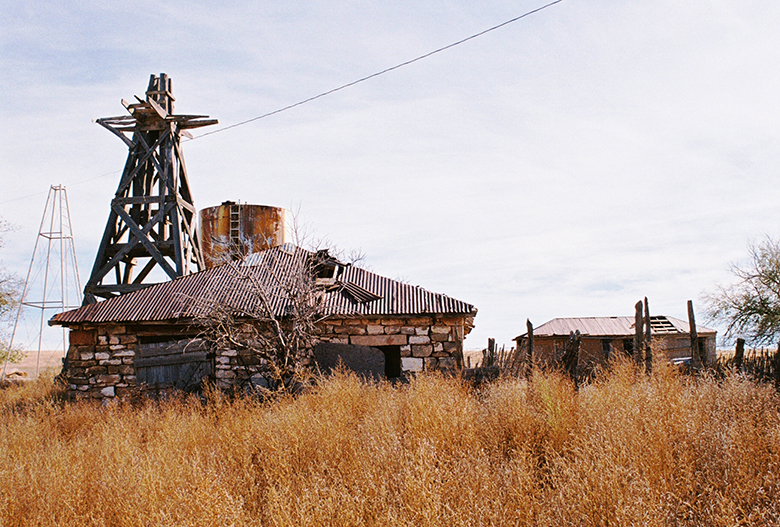 Ralph Looney’s “Haunted Highways” provided a wonderful description of Claunch in the 1960’s, while “Ghost Towns Alive” by Linda Harris revisited the town over 40 years later. I grabbed a little info from Robert Julyan’s “The Place Names of New Mexico,” as I tend to do, as well.

Next time we’ll just see where we end up. I’ve got a backlog of locations that only seems to grow larger. 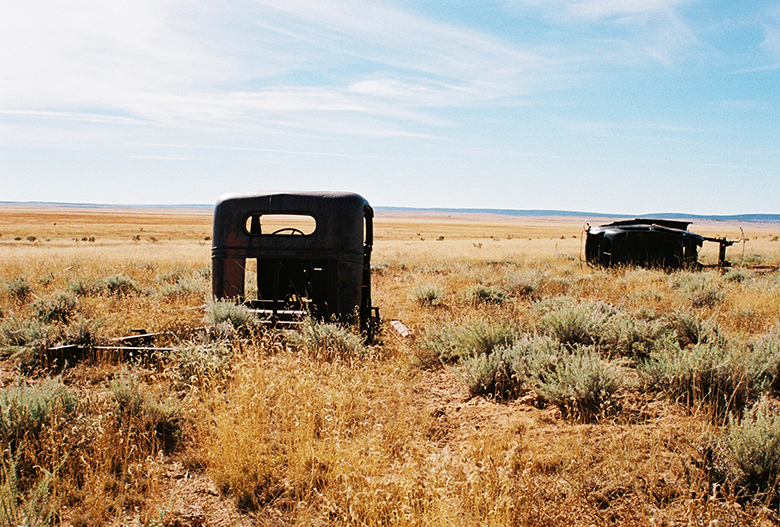