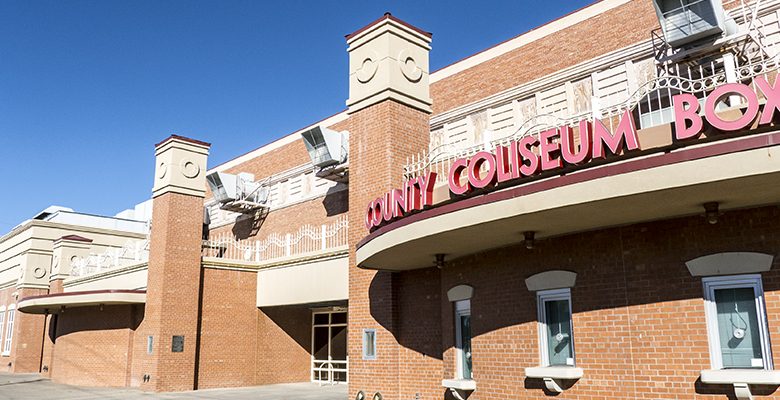 Here’s some interesting history to go with the prior post about eight million dollars a year that the El Paso Sports Commission gets from the hotel tax. From an August 26, 2011 post on Refuse the Juice by the illustrious DavidK:

The Paso Del Norte Group is livid that they didn’t get their way in County Commissioners Court on Monday. They got out-maneuvered by a slick Brian Kennedy who had long ago lined up his three votes on the court. They were hoping to eliminate Kennedy and his claim to the Hotel Occupancy Tax (HOT) and take it all for themselves. Little did they know (because they don’t ever do their homework or even ask someone like Jaime Abeytia or me who is scratching whose back behind the scenes) that Kennedy was waiting for this very day to come and was more than ready to defend his deal. County Judge Escobar was the only one lobbied on the deal and she was unable to convince her colleagues to help out the Paso Del Norte Group. Haggerty wasn’t co-opted, he was just being Haggerty and voting “no” like he always does.

You see, the Paso Del Norte Group needed the county to acquiesce first so they could go to city council and say “they said yes, so you should say yes.” This is a setback for the Paso Del Norte Group, but it’s not as bad as their hurt egos are making it out to be. They were planning on getting the $8 million in HOT each year for the next century, or at least for the next four or five years. This would mean they could depend on roughly $40 million in cash over that span of time. That lowers what the city and county have to split to around $80 million and that’s well within the certificate of obligation range. Now they might have to put some of they money up to a vote in a “quality of life bond issue.” There are some folks who do not want that to happen, but we can talk more about that later.

The backstory that’s hard to suss out from the interweb these days is that the Paso del Norte Group was looking to build a downtown arena/stadium, but they knew that the voters wouldn’t go for it. DavidK is suggesting that if the PDNG has persuaded Commissioners Court to give them the eight million dollars that the El Paso Sports Commission was getting every year, the PDNG could persuade City Council to issue enough in Certificates of Obligation to cover the arena/stadium shortfall.

Which leads us to where we are today. The PDNG (now Borderplex Alliance) tricked the voters into supporting a downtown arena that would make the Coliseum redundant, thereby freeing up eight million dollars a year in hotel tax.

I suppose we could put that $8 million back into the General Fund every year, or spend it on health care, maybe put it into that massive hole in the budget that the Children’s Hospital creates, or fund vocational programs that would make our workforce more competitive. Or we could spend it on a soccer stadium so rich folks would have more to do with their free time.