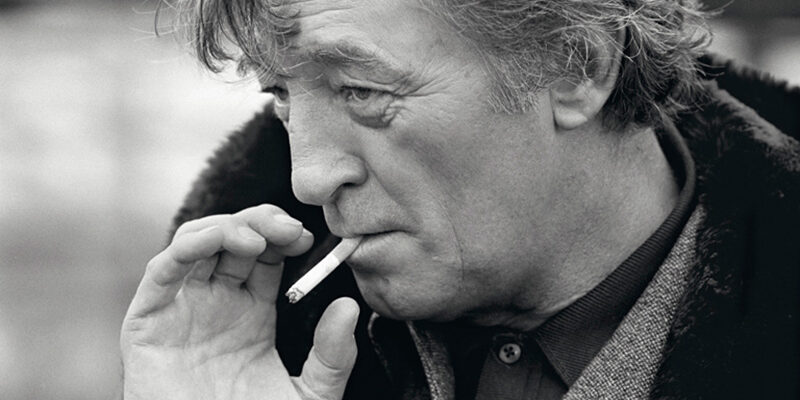 Here’s one you didn’t see coming.

From the New York Daily News:

Mexico now bans smoking in hotels, beaches, parks and all other public spaces — one of the world’s strictest laws of its kind.

The General Law for Tobacco Control reform, which took effect on Sunday, also prohibits businesses from promoting, advertising or sponsoring tobacco products, including putting them on display for sale. The law expands a 2008 ban on smoking in bars, restaurants and workplaces. Similar restrictions will fall on e-cigarettes and vaping.

At the Buen Tiempo (likely the oldest bar in Cd. Juarez), the bartenders regularly stand in the doorway to get their nicotine fix. I guess that will have to change.

When the cigarette ban hit El Paso bars, many customers rejoiced. Some rejoiced because now they could go stand outside with the other refugees and smoke weed.

Or so I’ve heard.