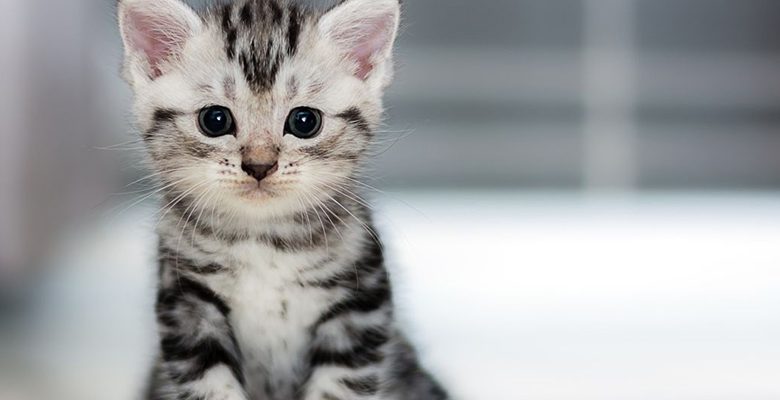 The truth is, there isn’t a lot the Mayor of El Paso can do.

He doesn’t get a vote on City Council, except to break a tie.

If City Council isn’t on board with the Mayor’s plans, he might as well whistle Dixie.

We saw that in Mayor Leeser’s first term. When half of City Council broke ranks and planned to move the arena from Duranguito to the Civic Center, Mayor Leeser was on board. Mayor Leeser and the renegades (that’s a good name for a band) met on a Friday to iron out the details.

Remember, that was when Jim Tolbert crashed the meeting, and the renegades got popped for holding a walking quorum.

Remember? It was all good theater.

After that it took the oligarchs about 15 minutes to rein in the renegades. District 8 Representative Cortney Niland quit the Council and moved out of town. She wasn’t on the team anymore, so she caught the next bus.

Theoretically, the City Manager is supposed to follow the dictates of the Mayor and City Council, but currently Tommy Gonzalez answers to the oligarchs. Maybe you didn’t appreciate the situation when the oligarchs, abetted by a few lingering Progressives, showed Mr. Gonzalez that he could get got. Tommy hasn’t forgotten.

And the City Manager controls the resources. He decides which projects get funded, in which district. He decides which of the City Representatives’ inquiries City Staff looks into. The City Manager directs staff to prepare a report lauding a 50 year TIRZ on vacant desert, for instance, or one justifying giving $40 million to an out-of-town company so they’ll build a hotel water park.

Maybe your favorite mayoral candidate is in with the oligarchs. Then you might be in luck.

Whatever promises the mayoral candidates are making you, if they get elected, they’re going to have to deal with the reality of the circumstance. They can’t do much without a willing City Council.

About the only real power the Mayor has without an amiable City Council is the veto. Wielding the veto like a machete is not likely to persuade a recalcitrant City Council.

I’ve found a real machete is much more persuasive.