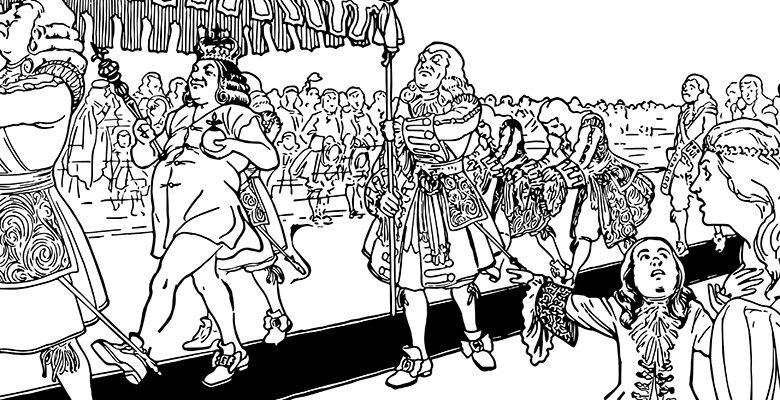 Recently Lina Ortega and David Jerome penned an opinion piece for the El Paso Times. Here’s some of it:

Sixty years ago, when we were a sleepy town of 275,000, the Texas Highway Department (now TxDOT) started construction of the Downtown portion of I-10. Since that time, the population in the Borderplex region that depends on a functioning local highway system has grown to over 2 million people.

In addition to our region’s population growth, the passage of NAFTA and USMCA induced significant investment in the region’s manufacturing sector which has made our region’s ports of entry the second busiest along the U.S.–Mexico border. Despite this growth and demand on our highway system, our interstate freeway has largely remained the same.

You don’t have to go back 60 years to remember when El Paso was growing. However, according to estimates from the U.S. Census Bureau, El Paso’s population growth has essentially flatlined since 2012.

Regional traffic data shows that the Downtown portion of I-10 is the most congested portion of El Paso’s interstate freeway and one of the most congested roadways in Texas. This is not news to the thousands of El Pasoans that regularly drive on I-10 and get stuck in traffic because the freeway constricts to only six lanes in the downtown area which causes bottlenecking.

Coincidentally, 2012 was the year that TxDOT accumulated the traffic data. A lot has happened since then, but population growth was not one of them.

Anyone who thinks that the Downtown portion of I-10 is the most congested portion of El Paso’s interstate freeway has never been east of Viscount during rush hour. The authors are exploiting the fact that most El Pasoans don’t travel on the freeway downtown. But listen to the traffic reports on the radio. They never say “Watch out for downtown.” During morning rush hour, traffic is lighter where the freeway constricts to six lanes, because most cars exit the freeway at the Downtown and Mesa exits.

In concert with the I-10 modernization efforts, local non-profits, business and community leaders are planning the construction of a world-class deck plaza over the downtown portion of I-10. Working with Congresswoman Veronica Escobar’s office, the city of El Paso recently received a $900,000 grant from the U.S. Department of Transportation for the planning of the downtown deck plaza. The grant will be used to plan the design of new green space for the urban core. This timing will allow the city to sequence the plaza project with the TxDOT’s project to maximize efficiencies and cost savings. Local leaders have already discussed the deck park project with Mayor Mitch Landrieu, President Biden’s senior advisor on the $1.2 trillion Infrastructure Investment and Jobs Act, and are optimistic about securing federal funds for the deck park project.

Funny that they don’t mention that MountainStar Sports Group has been planning a soccer stadium on a deck over the downtown freeway since 2016. From a May 26, 2016 article on CBS4Local.com:

That was back in 2016. Now MountainStar Sports Group is involved in planning the deck park and widening the freeway. From an El Paso Times article dated Nov 29, 2021:

Specifics of the design are still in development, but DOT project materials say the proposed deck would include “green space, public gathering space, and entertainment venues.” According to the DOT, the deck is “intended to remove barriers of opportunity for people of color in the project area.”

The RAISE funding proposal says the project will draw more development dollars downtown. Backed with letters of support from the El Paso Chamber of Commerce, MountainStar Sports Group LLC and the Downtown Management District, the deck plaza will “spur development on the vacant lots, and attract more businesses, offices, and residents to the area,” the proposal states.

This is all part of MoutainStar Sports Group’s plan to have the taxpayers of El Paso build them another sports stadium, the way they got a previous chapter of City Government to build them the ballpark.

And the local politicians, encouraged by their campaign donors, are selling it to us like the emperor’s new clothes.

By the way, David Jerome is moving to Hollywood, and Lina Ortega works in Austin.