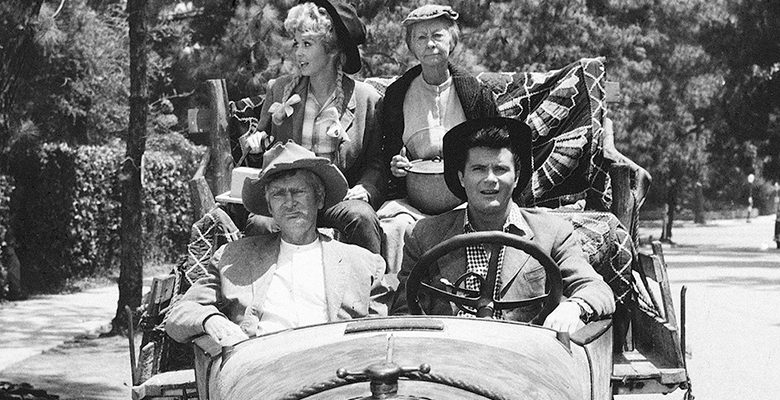 In 2012, big money guys, real estate speculators, and opportunists tried to convince us that El Paso was such a miserable little city that we needed to invest big in quality of life.

Were El Pasoans, convinced by the Public Relations push of the bond advocates, persuaded that El Paso sucked?

Our elected representatives were in on it. The El Paso Times was a true believer. The City Manager had her finger on the trigger and the pedal to the metal.

Stop the Brain Drain, they told us. Attract industry, they said. Do it for the children, they exhorted.

Attracting industry is harder when you’re telling the citizens how much El Paso sucks.

Well, we voted for the Quality of Life bonds, and the Brain Drain accelerated. We raised our taxes, and industry avoided us. We passed the QoL bonds, and the children went with their parents out of town.

Before 2012, many El Pasoans didn’t know how bad they had it. They thought friends and family and backyard barbecues were pretty good. They believed that a beautiful sunset. a beer on the front porch, and cultural diversity were plenty good.

I never thought that we needed to spend half a billion dollars on amenities for the leisure class. I never thought El Paso sucked. I don’t understand why we hire and elect people who don’t like El Paso to positions of leadership.