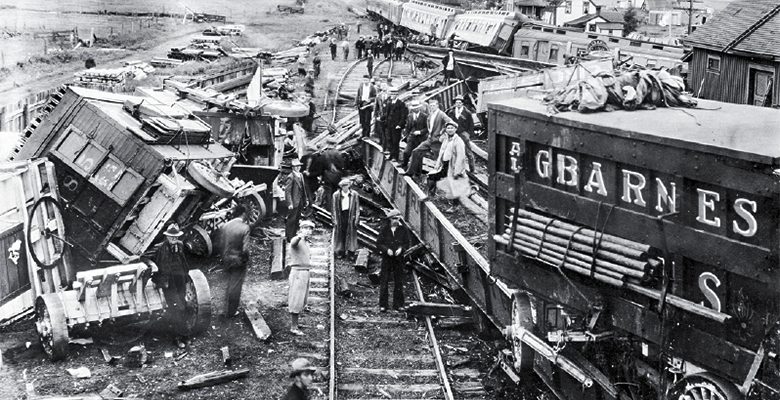 You’ve probably heard that the Texas Legislature reduced the rollback rate to 3.5%. Here’s the skinny from the Texas Tribune.

Senate Bill 2 makes an array of changes to the property appraisal and tax systems. New requirements, including that tax rates and other information be posted in an online database, are meant to make the process more transparent and easier for taxpayers to understand.

But the measure includes one controversial provision that requires many cities, counties and other taxing units to hold an election if they wish to raise 3.5% more property tax revenue than the previous year. The growth rate excludes taxes levied on new construction and can be averaged over three years, allowing taxing units to exceed the 3.5% threshold in some of them.

That means our municipal government is going to have a hard time paying for all their shiny new toys.

We’re already getting squeezed by new agreements with our police and firefighters. Our pension obligations are rising, also.

We have to feed the streetcars, and the ballpark. The water parks are already half-built. City Government’s optimistic estimate says operating the water parks will cost us more than a million dollars a year. And that’s optimistic.

Our population growth is stagnant, and the values of commercial properties are declining.

The 2019 Budget included almost $90 million in Certificates of Obligation for Capital Improvements.

And then there’s the Children’s Museum, and City Council is still whispering about that useless arena in Duranguito in Executive Session.

In November El Pasoans will vote on a $413,122,650 bond for a new police headquarters. If that passes, we’ll have to pay for that. Somehow. Eventually.

I’m thinking that all these expenses in the pipes are going to force some rollback elections.

You might think that it would be hypocritical to support the projects and then vote against a tax increase. And you’d be right.

But the Mayor didn’t veto any of those expensive projects, and he vetoed the budget. Representatives Morgan and Rivera voted for all the expensive projects and then they voted to support the Mayor’s veto. So if you’re a hypocrite, you’re not alone, though I can’t say that you’re in particularly good company.