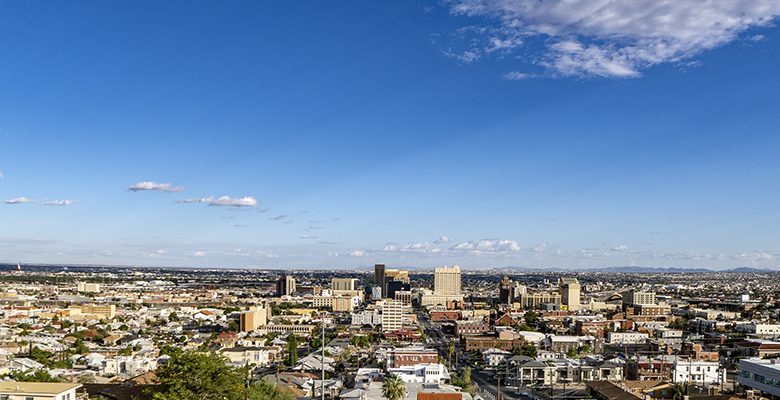 The numbers we’ve all been waiting for have arrived, and they’re not pretty.

Between 2017 and 2018, the population of the City of El Paso actually decreased by 269 people, according to the latest figures from the U.S. Census Bureau.

Regardless what you may have heard from other sources.