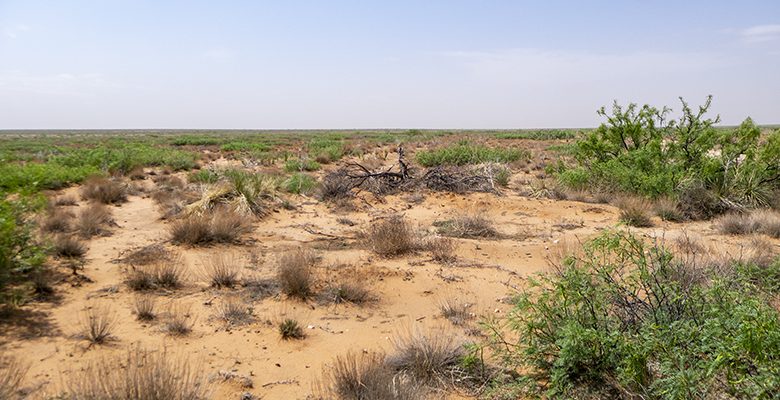 Way back in 2014, when I was trying to figure out the twisted logic of the City’s plans, I wrote this, in a post titled Can El Paso Go Bankrupt?:

I mean, we’re not like other towns. We have assets. We own real estate. The Public Service Board (that’s the most sinister name for a public entity since Stalin ruled the USSR) owns hundreds of acres of land[*]. If we got in a pinch, couldn’t we just sell some land? Probably at a discount, because we’ll really need the money. I’m sure some of the local developers could . . . .

After looking at the actions of City Council, I’ve decided that driving the City to sell off its assets must be their goal. Why else would City Council drive us into crippling debt?

Besides the immediate short term goal of funneling more tax money to their campaign contributors.

Representatives Svarzbein, Hernandez, Salcido, Rivera, and Lizarraga must be trying to make El Paso unlivable for El Pasoans. When nothing they do makes sense, they obviously must be working on a devious scheme.

How could they not approve of an updated construction cost estimate for that downtown “arena”? As I read in the El Paso Times, that’s just a no-brainer.

I guess you could call it a ballpark guess of what the arena might cost, except that “ballpark” might be too prejudicial.

Unfortunately, a scheme like driving the City into bankruptcy would take years. Generations, maybe. Bleeding cash from the taxpayers. And then El Paso might look like a set from Mad Max.