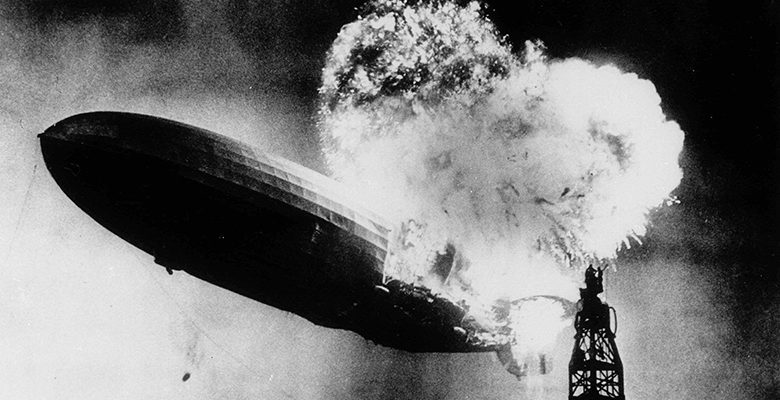 This article originally appeared on 18 December 2014.

El Paso is a cash-strapped town. Nobody foresaw that our boom years, when Fort Bliss was expanding and Juarez was experiencing “The Troubles,” would come to such an abrupt and sudden end.

So we can build parks, and sculptures, but anything that includes ongoing Operations and Maintenance expenses are off the table, at least for the time being.

So no zoo expansion. No swimming pools. No downtown arena. Not even any bathrooms at San Jacinto Plaza. City Council saw the books. They know what we can afford.

Maybe the contractors could stub out the plumbing, so we can add bathrooms later, after we’ve recovered from out grand experiment in downtown revitalization. Stubbing out the pipes shouldn’t be too dear.

Nobody wants to talk about our financial situation because teetering on the edge of bankruptcy is bad for business, at least attracting business. You could file an ORR, but nobody likes a snitch, especially not if they can document it. Also, some members of City Council who got us into this mess are coming up for re-election in a couple of years. They sure don’t want to talk about it.

Me, I’m just speculating. So let’s keep this under our hats. It would be irresponsible to repeat such malicious rumors, even if they’re correct.