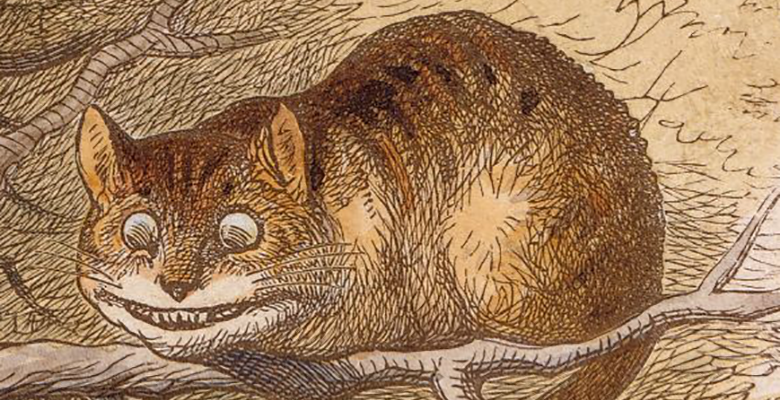 If you want to know what’s wrong with governance in El Paso, you have to look no further than the Strategic Plan.

Remarkably, nowhere in the City’s Strategic Plan is there any consideration of costs. Which explains why our taxes go up every year, and homeowners are asked to foot a bigger percentage of the City’s budget every year.

Unfortunately (for you, the taxpayer), money is not one of City Government’s problems. The City’s got lots of money. The problem is that all of the City’s money happens to be in your bank account. For now.

The City’s Strategic Plan is critical to every decision made at the City, from trees in the medians to Tommy Gonzalez’ annual pay raises.

It’s remarkable that Mr. Gonzalez gets a raise every year, because, if you look at the City’s plan, Mr. Gonzalez hasn’t really achieved many of the plan’s objectives. Like, Goal 1: Cultivate an environment conducive to to strong, sustainable economic development.

I could dissect this portion of the plan to show how the City has failed. I could point out that much of the City’s efforts are devoted to Tax Increment Reinvestment Zones, that provide no tax relief to homeowners. I could call your attention to the fact that now, some ten years into the City’s efforts to re-imagine itself and seven years into the adoption of this Strategic Plan, El Paso hasn’t had any significant economic development.

No new industry. No new significant sources of income for the General Fund, except Federal Pandemic Relief money. No new high-paying jobs.

Wouldn’t you think that a fair and equitable tax structure is necessary to the cultivation of an environment conducive to strong, sustainable economic development? Property taxes are regressive taxation, that is, the working class is taxed at a higher rate than the wealthy, because more of the working class’ wealth is tied up in their homes. Somehow, the people responsible for the development of the Strategic Plan didn’t consider that.

Notice that a large part of the City’s Economic Development Strategy involves enticing visitors to bring their money to El Paso. I suggest that we could achieve more fruitful results if we just let the people that we already have here keep more of their own money to spend in the local economy as they choose.

Every year the City evaluates its progress with regards to the Strategic Plan, and guess what? Every year they’re doing a FANTASTIC JOB!

The evaluations are mostly spin, never taking into account the economic impact of their efforts. Because costs are never part of the evaluation process.

Much of the evaluations (and the plan itself) are inward facing. They treat the City Bureaucracy as a separate entity, divorced from the effects the City’s decisions have on the citizens.

For instance, the Capital Improvements Department measures its success by how much money it has spent, regardless of the return on investment.

The success of a real business is measured by its balance sheet. But because the City doesn’t concern itself with costs, the City is able to measure its success by its efforts without regard to their efficacy. In their evaluations, busy work is just as good as results.

You could say that none of this would be possible without a complacent, compliant, City Council, but the City Manager put the lie to that when he refused to follow Council’s directions issued on November 9th. On November 9th, City Council instructed City Manager Tommy Gonzalez to protect the buildings in Duranguito and to provide cost and economic impact estimates for the proposed downtown arena, and now three months have passed and Mr. Gonzalez and City Staff have done nothing to comply. Obviously, the City Manager has gone rogue.