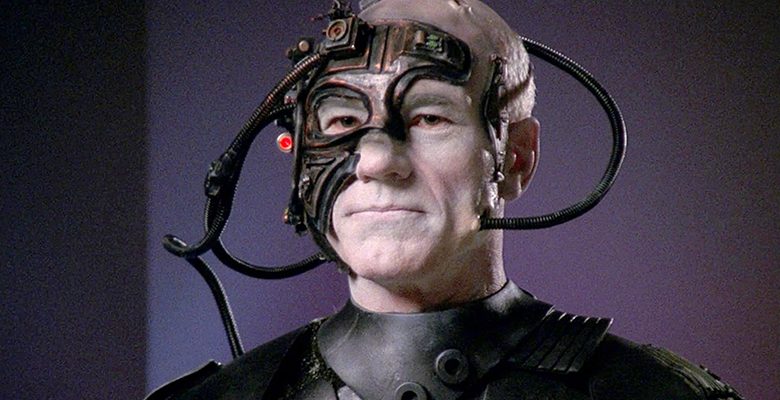 On November 9, City Council directed the City Manager to take another look at the arena that the City is proposing to build in Duranguito. To conduct an economic impact analysis, and a cost estimate, to work to protect the existing building at the proposed site for the arena.

So far, the City hasn’t done any of that.

In fact, the only thing that the City has done about the arena in Duranguito is to elevate their court case to the Supreme Court of Texas.

City Management is out of control. Our elected officials can’t do anything to rein them in.

The City Manager will do what he wants, and City Council won’t do anything to stop him.