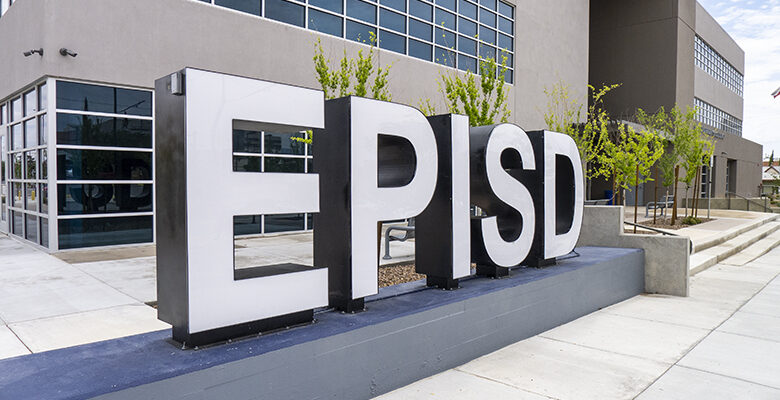 The El Paso Independent School District board is expected to vote on increasing teachers’ salaries by 5% — a pay boost that comes with dire possibilities, namely a projected $29 million budget deficit and no employee raises for the next two years.

EPISD’s financial challenges stem from decreased state revenue as a result of declining enrollment. Texas largely funds districts based on the average daily number of students in attendance.

EPISD has lost more than 12,000 students over the past decade, which has cost the district about $100 million in state revenue, according to information Chief Financial Officer Martha Aguirre shared with trustees at an April 5 budget workshop. For the 2022-23 school year, EPISD anticipates enrolling 1,900 fewer students — a loss of about $8 million in state funds.

If no changes are made, and enrollment continues to fall, EPISD projects a nearly $4 million budget deficit in the 2023-24 school year and a $29 million deficit for 2024-25. Both of those financial assumptions are based on not raising employee salaries during that time period.

Remember that $668.8 million 2016 EPISD bond? The one that was supposed to “right-size” the school district? I have a hard time understanding how right-sizing a shrinking school district costs any money at all. It doesn’t cost me a dime to right-size my wardrobe when I’m doing spring cleaning.

They sold us a pig in a poke when they passed those bonds. “It’s for the children” was the mantra.

“It’s for the children.”

The problem is that the tax base is shrinking and our local governments are growing. People are leaving town, and the new businesses that are moving to El Paso are getting tax incentives, so they’re pushing more of the burden onto the taxpayers. The money has to come from somewhere, and that somewhere is you.

The inmates are running the asylum. I want new management.