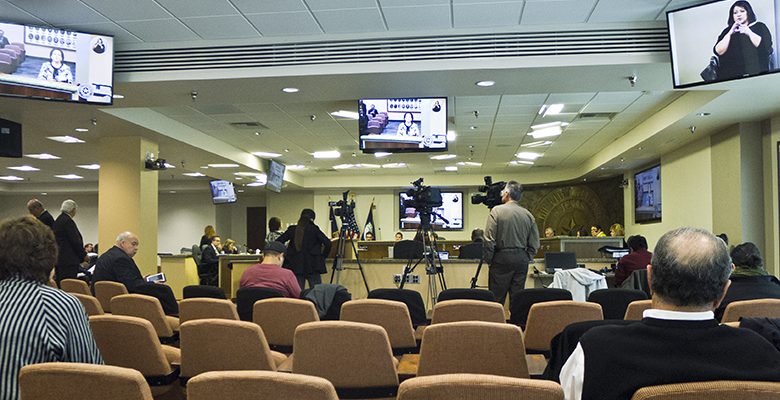 (Since the post appeared in 2015, our property tax rates have risen to among the highest in the country.)