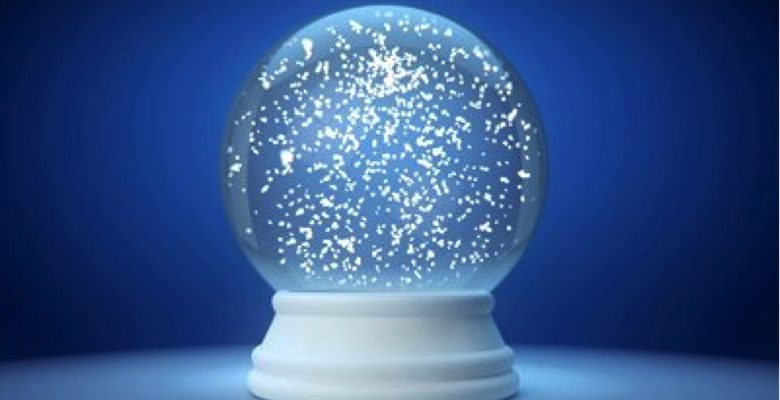 That notion isn’t popular in the hard sciences, but anyone with a television or internet connection can tell you that the country’s biggest divide is over what is real and what is fake.

We all live in a snow globe. Our realities are defined by the people we hang out with, the media we consume, the blogs we read. We all like to pretend that we’re independent thinkers, but we only react to the stimuli we’re fed.

Garbage in, garbage out, the programmers like to say.

Our City Representatives have a skewed vision of reality, and that didn’t happen by accident.

Manufacturing reality was the Paso del Norte Group’s secret weapon, and even though the PDNG has faded into the sunset, their propaganda strategy lives on, like some backpack nuclear device abandoned by the Soviet Union.

The masterminds behind the PDNG understood that they didn’t really need to build a consensus among the citizens. The only had to convince the nine members of City Council that a consensus existed.

How would you do that? Maybe salt the Representatives’ public meetings with shills to parrot some talking points. Conduct some phone campaigns, clandestinely coordinated to show broad support. Co-opt the media, especially any medium willfully co-opted, to back your plan. Persuade the City Manager to direct City Staff to control the flow of information that the City Council receives.

Maybe some backslapping and Attaboys. Maybe shoot off an email when a vote goes your way.

The groups who implement the inherited propaganda strategy, I believe, are the Downtown Management District, the El Paso Chamber of Commerce, some real estate speculators and construction companies, and the MountainStar Sports Group. There is a lot of inbreeding within those groups. Some individuals are present in more than one. Some members are bound to the same master.

The result is that our property taxes are soaring. Our economic development is practically non-existent. Our best and brightest are moving out of town. Everyone is quick to point fingers. No one wants to take the blame.

Our tax base isn’t growing, and the taxpayers are suffering.

Watching City Council, the obvious conclusion is that they’re on the take. Receiving bribes, or trading votes for campaign contributions. But the truth is a little more convoluted.

Those Representatives, the five or six who consistently vote contrary to the welfare of the taxpayers and community, don’t know they’re being played. They think that they’re being the instruments of the citizens.