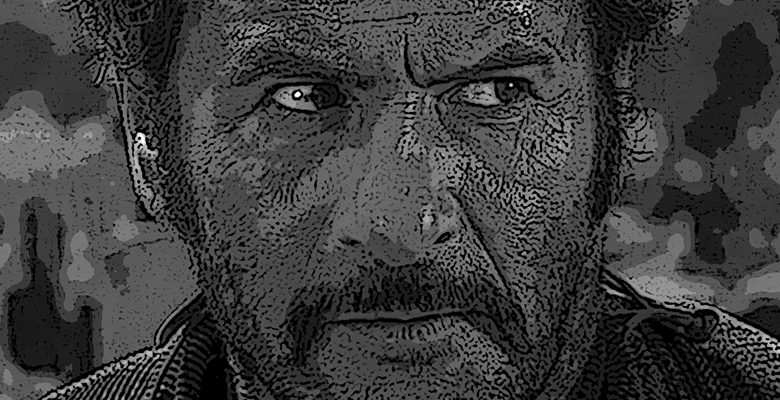 The difference between government and a junkie is that a junkie might quit. Once taxes go up, they are never going down. Government will continue to feed its voracious appetite. At our expense.

And our elected officials say “The voters demanded it.”

What we should demand is new elected officials.

I can’t believe that what they think they’re doing is for the good of El Paso. I think that they’re looking out for themselves. For their not-so-political futures. They’ll probably all get fat jobs in the private sector, or some other branch of government. Where have I seen that before?

Maybe those term limits weren’t such a good idea. At least before term limits, the voter could dangle the prospect of reelection in front of our representatives. Now they have to look forward to life after politics. And now they’re looking for next job in their first terms.

Good luck to you, you poor suckers.