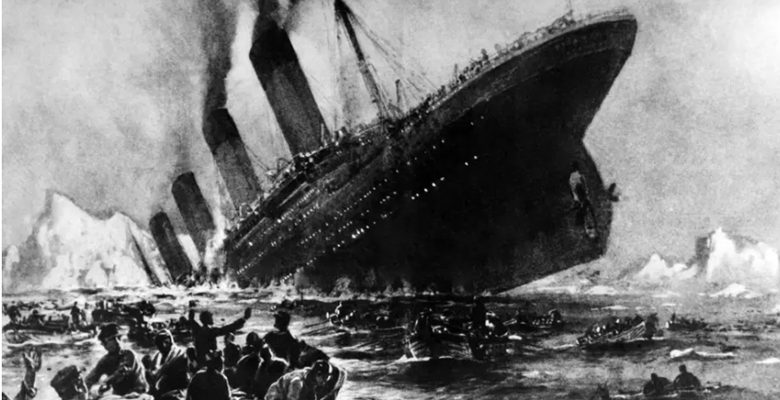 In their recent opinion piece in the El Paso Times titled El Paso’s Resurgence is not Happenstance, State Representative Lina Ortega and outgoing president of the El Paso Chamber David Jerome write, “El Paso’s recent resurgence is not happenstance, it has been fueled by a ‘can do’ leadership model rooted in an expectation of greatness for our community.”

It’s not really a “can do” leadership model. Really, it’s a “higher taxes” model.

The local economy hasn’t grown significantly. The City has just raised taxes and redirected city services away from those practices that benefit homeowners and the working class and toward those El Pasoans with money. They closed the city pools while pushing the water parks. They closed El Paso’s Community Centers while the City promotes the use of for-profit gyms. They closed the libraries. Our streets are potholed and crumbling.

Remember, El Paso was recently named one of the Least Affordable Cities in the Country.

Our “ruling class” don’t care about equity. They only care about what’s good for their country club buddies.

El Paso’s “resurgence” is just the result of re-slicing the pie for the benefit of the moneyed class, while raising taxes. The higher taxes are especially punitive on the working class and people on fixed incomes.

David Jerome is moving to Hollywood. In November State Representative Lina Ortega will be elected to another term.

You know, in the recent statewide redistricting, El Paso lost a representative because our population growth lags the rest of Texas. I’m thinking we lost the wrong representative.