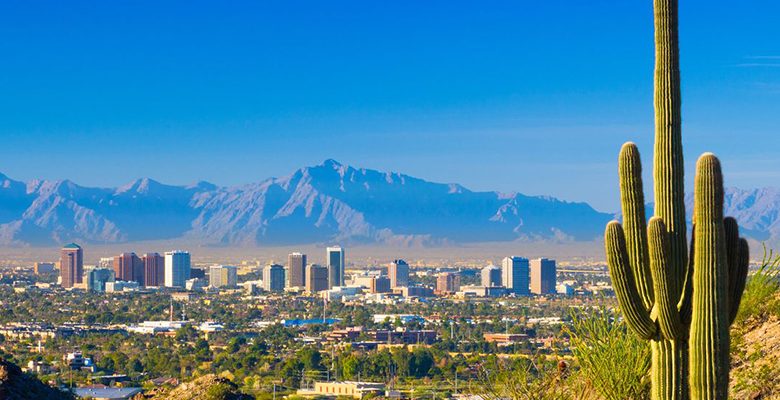 Our recent municipal expenses are based on the (secret) idea that Phoenix outpaced El Paso in economic development since 1950 because Phoenix is and always has been an Anglo community, while El Paso is mainly Mexican. So El Paso is playing catch up by striving to mimic the United States of Generica.

Of course, no one will say that out loud.

Mexico has intrinsic barriers to economic development, like wealth and income inequalities, and the lack of an effective justice system. El Paso isn’t as hindered as Mexico by those factors yet, but we’re working on it.

A more prosaic explanation for Phoenix ascent can be found in their economic development policies of the fifties.

In the fifties, when the United States economy was growing like London Rocket after a spring rain, Phoenix got heavily into recruiting industry. Specifically, the aerospace industry. El Paso, meanwhile, sat on its thumbs.