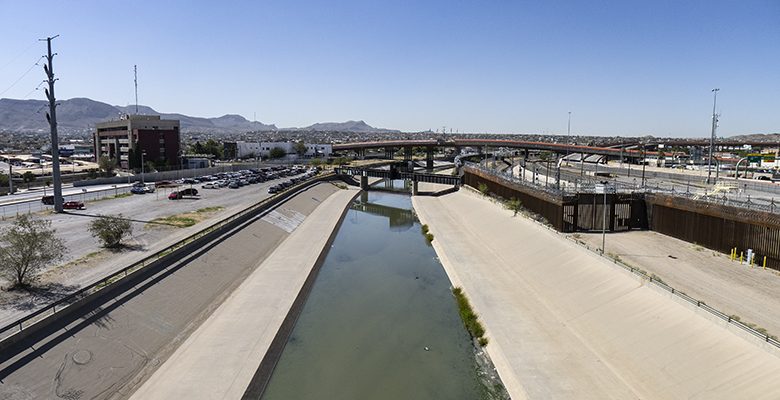 Since August 15, El Paso has been pouring raw sewage into the Rio Grande.

Between 3 million and 6 million gallons per day – 150 million gallons since Aug. 15 – have been leaking from broken pipes in West El Paso into the Rio Grande. The effluent is going into the river to prevent it from getting to residential areas and businesses near Doniphan and Sunland Park drives. Sewage then is routed to canals in El Paso and into a treatment plant several miles downstream.

“The water that is going into the Rio Grande is downstream of the location where Mexico gets the water under the (U.S.-Mexico) treaty. But, yes, sewage flows into the Rio Grande are entering the international reach of the river,” the IBWC said in a statement to Border Report.

“This is corrosion driven. It’s not just one break, it’s a series of breaks. The pipe is so badly corroded that we can’t fix it. When we go to fix it, we cause more damage than exists at present. So, we’re concentrating on replacement,” El Paso Water President and CEO John E. Balliew told the El Paso City Council this week.

He said wastewater is going into the Keystone Outfall that discharges into the Rio Grande. It’s then “pulled” out of the river and placed into the canal system that’s run by El Paso County Water Improvement District.

“And we are constructing a facility where we take it out of the canals and put it back into the wastewater treatment plant. We did have a period of time when wastewater was running into the ground, but I believe this has been cleared up,” Balliew told the council. “Water and stormwater pumps got that removed but by no means are we out of the woods at this point in time.”

He said the utility passed out car wash vouchers to businesses on Doniphan Drive affected by the spill and is negotiating with two hotels along Sunland Park Drive “to provide some sort of compensation” for repair activity that’s hindered access.

There must be a regular schedule for replacing corroded pipes, or does everyone just wait for the pipes to break before they do anything about it?

This a catastrophic environmental disaster, but it is apparently no one’s fault. At least, no one is standing up to take responsibility.

Maybe we can get some of those car wash vouchers.