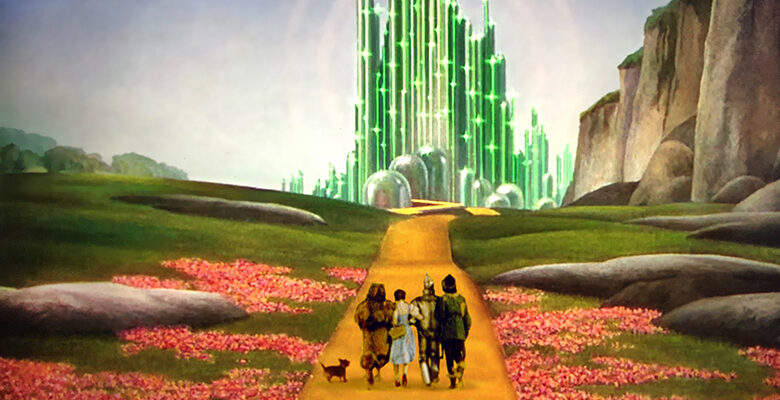 Some of those arena advocates act like it’s our patriotic duty to support downtown development.

“When you boil it all down, it’s really about a focus on the quality of life,” the Wizard of Oz says. “[A] census in the 1950s . . . had El Paso with an income and education level higher than the state of Texas and higher than Austin and San Antonio.

“From that census in 1950 to the census in 2000, we kind of lost our competitiveness. Our income and education levels were significantly behind the state and particularly other large urban areas.”

And the only way back to the glorious days of the twentieth century is through downtown revitalization, the advocates tell us.

The elephant in the room (and it’s probably a white elephant) is wealth and income inequality. The benefits of downtown development accrue to those at the top of the food chain, and the costs are born disproportionately by the lower echelons. We are robbing the working class to benefit the people who least need the benefit.

The downtown property owners and real estate speculators make the money, and the taxpayers get the bills. We get “civic pride” and warm fuzzies. The people making the deals get schools named after them.

The boot lickers say it’s our patriotic duty to support downtown revitalization. They’re willing to pass the bills onto the working class taxpayers.

Have we got a deal?