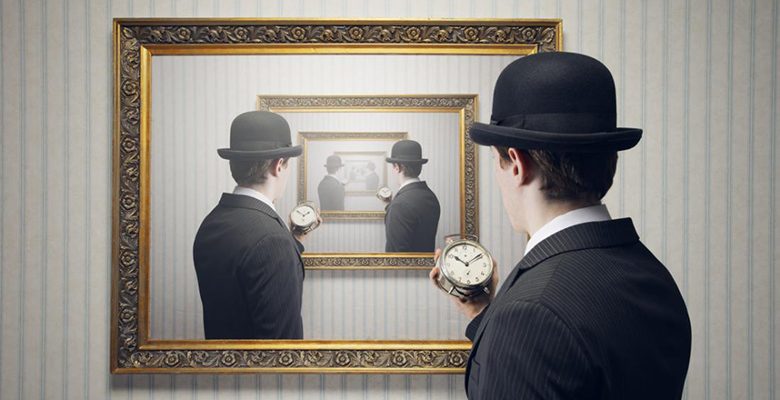 Remember that 2012 Quality of Life bond election, the way they bundled everything together, with something for everyone?

For swim moms they had 50 meter pools. For animal lovers they had zoo improvements. For billionaires they had sports facilities.

That’s what they’ve done with this bond package. Stuff that’s right for our poorer neighborhoods, like park improvements, and stuff that just stupid, like used car lot lights for Oregon Street, and a roundabout on South El Paso Street.

Why can’t we pass these bonds a la carte? Why were they presented as a package? Why can’t we choose the things that make sense, and leave out the frilly stuff we can live without for right now?

That’s how thousands of El Pasoans, hundreds of thousands, are managing their household budgets right now. They are not maxing out the credit cards. They are not borrowing money on next week’s paycheck. They not condemning their children and grandchildren to an insurmountable future of debt.

But that’s what our elected officials are doing.

We should ask all the elected officials who voted to pass this bond to sell plasma four times a month till this debt is paid off. If they’d rather just pay the equivalent in cash, that’s okay, too, but they still have to get strapped to the centrifuge four times a month. Any cash they throw in is just extra.

If we can control our budgets, why can’t we expect our elected officials to do the same?