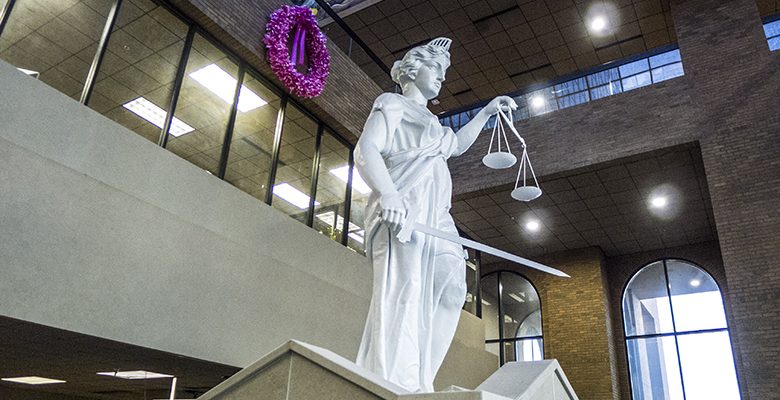 The El Paso City Council on Tuesday voted unanimously to pay $1.2 million to settle a lawsuit that alleged poor leadership by Police Chief Greg Allen led to the 2015 shooting death of an El Paso man in the midst of a mental health crisis.

The settlement agreement was reached days before the lawsuit was scheduled to go to trial in U.S. District Judge David Guaderrama’s court on April 7. The lawsuit was filed by the family of Erik Salas Sanchez, 22, who was fatally shot inside his mother’s home on April 29, 2015, by El Paso Police Officer Mando Kenneth Gomez.

“We have reviewed the totality of the circumstances and we believe it is in the best interest of all parties to resolve this case. We are committed to move forward and begin the healing process for all involved,” City Attorney Karla Nieman said in a prepared statement.

Neiman said “the settlement is not an ‘admission or indication of wrongdoing’ by our officers or the organization. All members of City staff have taken this as an opportunity to learn and improve the public-safety services we provide for our community.”

The City has previously stated that it won’t settle lawsuits, to avoid frivolous litigation that’s just looking for a payday. So, yeah, I’m thinking this settlement is an ‘indication of wrongdoing’ by the City’s officers or the organization.

Don’t you imagine there were depositions in this civil suit? Whom do you suppose were deposed under oath? Chief Allen?

I’m thinking that the City folded, after spending more than a million dollars on outside council up to this point, not only because they were going to lose, but also because the City was afraid of what might have come out at trial.

I reckon Chief Allen knows where a lot of bodies are buried, and what skeletons are in whose closets.

In other news, from KVIA.com:

El Paso Police said they do not wish to make a statement, and told ABC-7 that Officer Gomez is still listed as an active staff member.

Think about that before you dial 911.