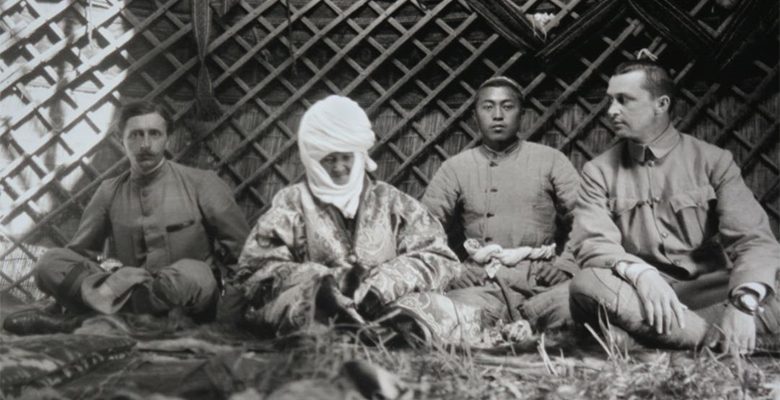 A large warehouse built 19 years ago in West El Paso, which once housed heavy machinery designed to develop and ship vacuums, is no place to house migrant families, El Paso business leaders said.

The more than 400,000-square-foot vacant warehouse that was once home to a Hoover vacuum plant has been on the market for sale since 2014. But in a few months, it may become the proposed $192-million immigrant processing center sought by President Donald Trump’s administration.

The U.S. government reopened bidding for the center on March 8. The bidding process closed on Friday.

El Paso business leaders are concerned that the facility, which they expect to be selected for the center, was not designed to accommodate hundreds of migrants. They said that a new building should be constructed.

The story lists a couple of groups that oppose the facility: The El Paso Chamber of Commerce, and The Borderplex Alliance.

“At a time when our region is experiencing tremendous growth and economic development, we cannot allow for this new processing center to disrupt the momentum and positive economic energy in El Paso,” said David Jerome, president and CEO of the El Paso Chamber of Commerce. “The proposed processing center should not be placed near our schools, businesses, and residential neighborhoods without allowing the El Paso community to fully weigh the costs and negative impacts that it might create to our economic and civic well-being.”

Jon Barela, CEO of the Borderplex Alliance, said the matter is a “humanitarian crisis” and migrants should be treated with respect and dignity.

“We urge the GSA and CBP to develop a long-term solution, which addresses these needs, which may involve new construction and which does not compromise the economic development opportunities in El Paso or the Borderplex region,” Barela said.

There goes the neighborhood. See, the hacendados don’t want the migrant families housed too close to where they’re developing, and that old Hoover factory is right there on the west side.

So they got their typical mouthpieces, the Chamber of Commerce, and the Borderplex Alliance, to sound off about it.