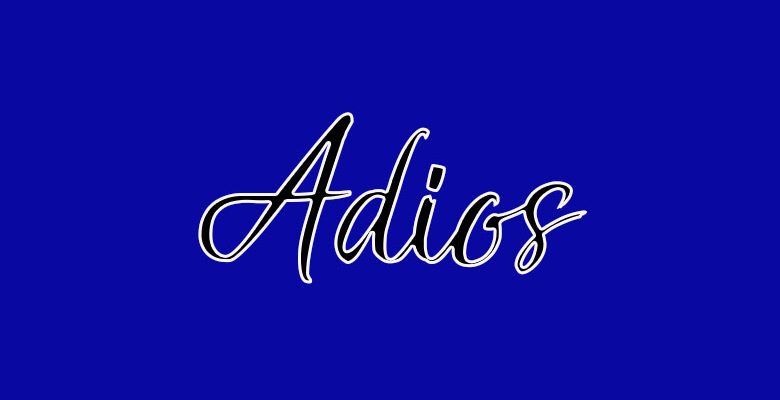 [That’s not the real source of the statistics, but you can get to the table from there.]

If you ignore the magic of compound growth, that’s less than one and a half tenths of one percent a year.

Less than natural growth. Less than births minus deaths.

Maybe that will change, now that the pandemic is driving people out of overcrowded urban centers. Now that the siren song of the Permian oilfield jobs has been muted. Maybe people are willing to pay a little more to live in a town where there’s room to spread out. Even if there are few good jobs and the city government treats us like subjects, not citizens.