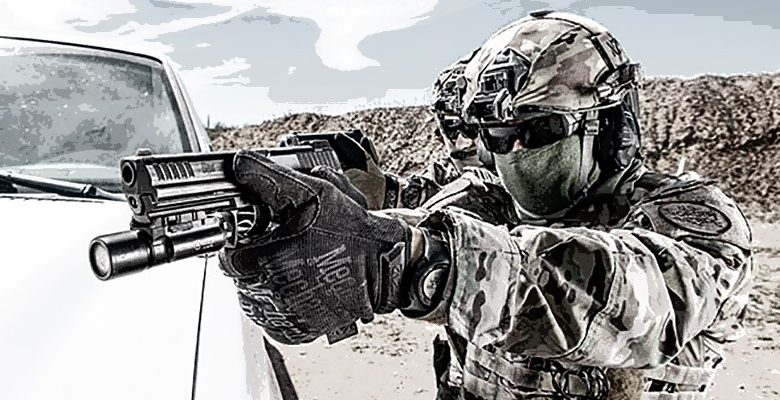 Did you see this story in the news? From OPB.org:

In the early hours of July 15, after a night spent protesting at the Multnomah County Justice Center and Mark O. Hatfield Federal Courthouse, Mark Pettibone and his friend Conner O’Shea decided to head home.

It had been a calm night compared to most protesting downtown. By 2 a.m. law enforcement hadn’t used any tear gas and, with only a few exceptions, both the Portland Police Bureau and federal law enforcement officers had stayed out of sight.

A block west of Chapman Square, Pettibone and O’Shea bumped into a group of people who warned them that people in camouflage were driving around the area in unmarked minivans grabbing people off the street.

“So that was terrifying to hear,” Pettibone said.

They had barely made it half a block when an unmarked minivan pulled up in front of them.

“I see guys in camo,” O’Shea said. “Four or five of them pop out, open the door and it was just like, ‘Oh shit. I don’t know who you are or what you want with us.’”

Federal law enforcement officers have been using unmarked vehicles to drive around downtown Portland and detain protesters since at least July 14. Personal accounts and multiple videos posted online show the officers driving up to people, detaining individuals with no explanation of why they are being arrested, and driving off.

Wow, that’s pretty chilling, huh? Plain clothes government operatives, yanking people off the street in the middle of the night. That sounds like East Germany.

Officers from the U.S. Marshals Special Operations Group and Customs and Border Protection’s BORTAC, have been sent to Portland to protect federal property during the recent protests against racism and police brutality.

BORTAC headquarters is co-located with its training unit at Biggs Army Airfield, within Fort Bliss U.S. Army base in El Paso, Texas.

Yup, those are our neighbors.

Where have we heard that before?