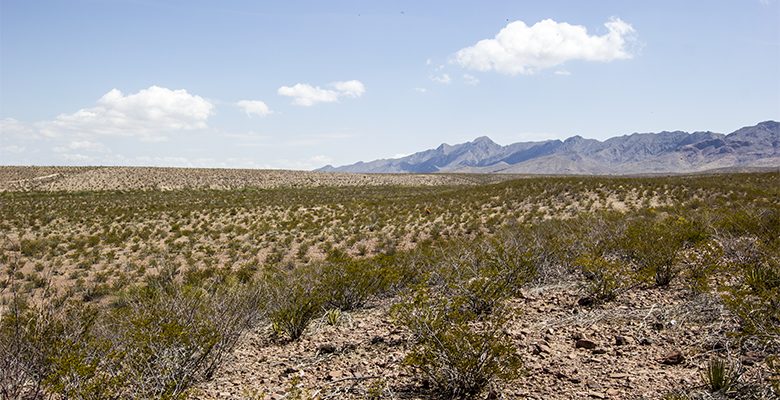 Today the El Paso City Council had a meeting to discuss their response to the Lost Dog election.

Early voting started yesterday. City Council had a Special Meeting last week to discuss Lost Dog. Today for some reason known only to the bureaucrats at City Hall, the City decided to address the question of TIRZ 12.

I thought the TIRZ 12 question was moot. It looked like the City wanted to trade the TIRZ 12 land to Paul Foster for his 44 acres on the freeway, but then balked when TIRZ 12 got tied up in the will of the people. The City gave Mr. Foster 2,313 acres adjacent to the golf course in Northeast El Paso (TIRZ 13) instead.

It looked like the City thought TIRZ 12 was moot, too, because the City didn’t even think the matter warranted discussion till last week. And this week they decided they needed to campaign educate the public on the subject. City Council voted to allow staff to campaign educate the public as long as they didn’t spend any money on it. Apparently that’s no cost to the City because city staff has plenty of time on their hands, or the work they’re doing isn’t important.

The Lost Dog folks’ petition mentioned eliminating TIRZ 10, also, but TIRZ 10 didn’t make it onto the ballot. TIRZ 10 is the Great Wolf TIRZ.

Maybe, just maybe, Great Wolf decided not to build a water park hotel over there on TIRZ 10. Their six months for due diligence and consideration is just about up. Maybe the Great Wolf people didn’t like the odor of corruption that hung on that deal like a three dollar suit. So, when Great Wolf backed out and TIRZ 10 was no longer in play, the City decided they should try to salvage their plans for TIRZ 12.

Ha! That train already left the station, and the City is chasing after it with their suitcases in hand, like a snake oil salesman that got run out of town.

Less than one percent. Over six years.

Our taxes are so high because our city leaders ran all the taxpayers out of town, and double-downed on our spending.

Our city leaders are bullies and bullshitters.

We deserve better, but we’re not going to get it till we demand it.