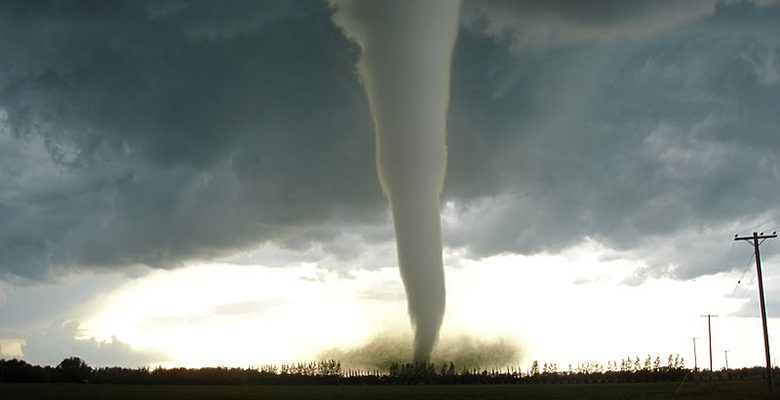 I saw it happening but I didn’t know what it was. From Fort Worth Weekly:

A New York guy killed Texas Music. Yes, friends, the disintegration of this state’s edgy brand of country rock can be traced back to New York-born Texas-transplant Jerry Jeff Walker. He showed up in Austin in the early 1970s at about the same time Willie, Waylon, and the boys were establishing a genre referred to alternately as Outlaw, Cosmic Cowboy, Progressive Country, or just plain Texas Music. Walker was unique, a carefree roustabout who sang silly party songs about Sangria and getting by on getting by. He wrote beautiful tearjerkers, but that’s not what his young fans wanted. Willie and Waylon were for crying in your beer. Walker was for laughing while chugging the whole six-pack. His crowd wanted dumbed-down hell-raising anthems. For a while, Walker cranked them out obligingly but eventually grew to resent fans who only wanted to party and yell.

Robert Earl Keen Jr. followed in the 1980s, tapping into Walker’s party anthem vibe but with deeper writing (“Swerving in My Lane,” “The Road Goes on Forever”). The rowdies were inflamed. Keen, in turn, spawned Pat Green to cater to the peach-fuzz crowd in the 1990s. Keen’s writing was deeper, but Green had stage presence for days and a huge voice and personality. He forged a reputation the old-fashioned way, playing open-mic nights, music festival campfire circles, and small clubs around Texas. But unlike the early Outlaws, Green was a college kid at Texas Tech University. He had parents willing to front him money to make an album produced by Lloyd Maines (Keen, Ray Wylie Hubbard, Charlie Robison). And Green was a marketing genius adept at securing corporate sponsors and marketing himself and selling product online. He sold so many CDs himself that a Nashville label felt comfortable investing in him in 2001. Green inspired a slew of imitators, many of whom mastered the online marketing but fell short on the songcraft. Walker, Keen, and Green prompted waves of singers and songwriters yearning to be the life of the party. Each new wave dumbed down the music and lyrics a little more. Then along from Oklahoma came Red Dirt, a similar type of rowdy country but with an even more Neanderthal approach.