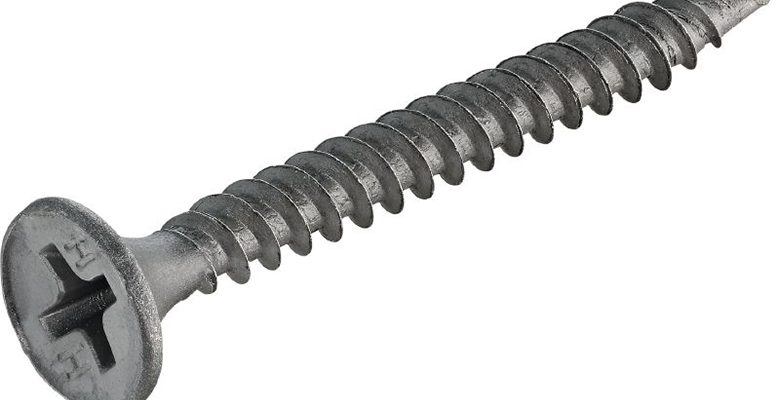 . . . is that you don’t talk about Operational Security.

Do you remember way back this morning when I wrote this?

What do you suppose the secret is? That the City of El Paso is on the brink of bankruptcy, and we need to sell off some of our open space to make payroll? Is it part of a secret strategic long term public private partnership with developers? Or is it part of some convoluted land swap deal to bring in more activities for the leisure class?

All three? Cash for the City, love for the developers, and a water park to sweeten the deal?

Now KTSM is reporting this:

City Council approved a controversial proposal Tuesday to create a special taxing zone to spur development along the Northwest foothills of the Franklin Mountains.

Now, KTSM has learned about the major project that could be coming to the area.

El Paso Water has plans to conduct a feasibility study for an unnamed mountainside resort.

According to a draft report obtained KTSM, the purpose of building the attraction is to help re-brand El Paso as a destination community.

The resort would be built on land owned mostly by El Paso Water, but the draft report doesn’t specify where on the mountain it would be located.

Okay, technically KTSM’s report came out last night. I guess you’ll have to take my word for it that my article was already in the queue by then.