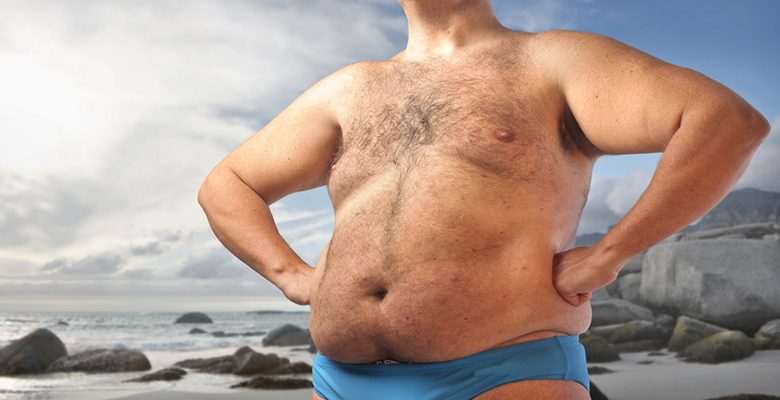 Here’s a story from Texas Monthly:

“Reckhart is Fasting” read the headline of a 1902 El Paso Daily Times. Reckhart, apparently, was “eating only one 15-cent meal a day” so that he could gorge himself at an upcoming party. And not just any party—this was the fat men’s club’s so-called “foolisher.” The foolisher committee, however, had great anxiety about food and drink holding out if Reckhart were to arrive at the festivities with his sizable belly completely empty. To avoid such calamity, the club members were “seriously contemplating holding a courtmartial.” They informed Reckhart that if he expected to come to the party they wanted him at least “partly fed.”

Do I hear the clamor of a revival trumpet?